A run of four beautiful large recalimed antique cast iron brackets.
A beautiful & unusual run of four of cast iron wall brackets, heavily weathered & retaining traces of original paint. Far larger & more versatile than the usual cistern style brackets.
Late 19th century.
Price is per pair with two pairs available.
Wear commensurate with age, as found & good overall. The brackets were designed to be single sided with more detail on one side than the other, we have one pair of left & right facing & the other both right facing (one bracket could also be mounted 'upside down' in order to make them face opposite directions as the difference in the verticle & horizontal surface length is very minor).
UK courier service available at £15 per pair tracked & signed for (all four can be posted for £25). 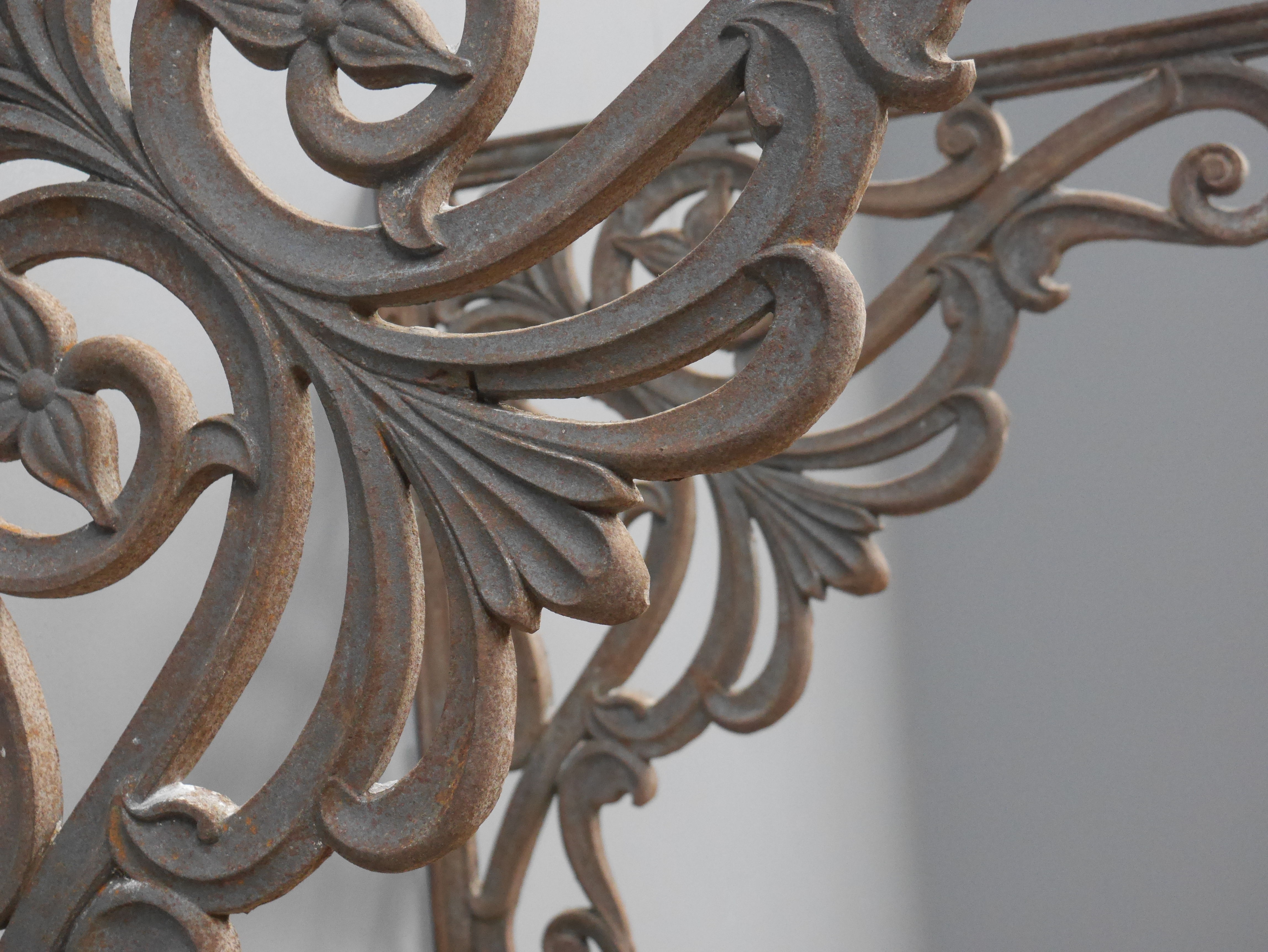 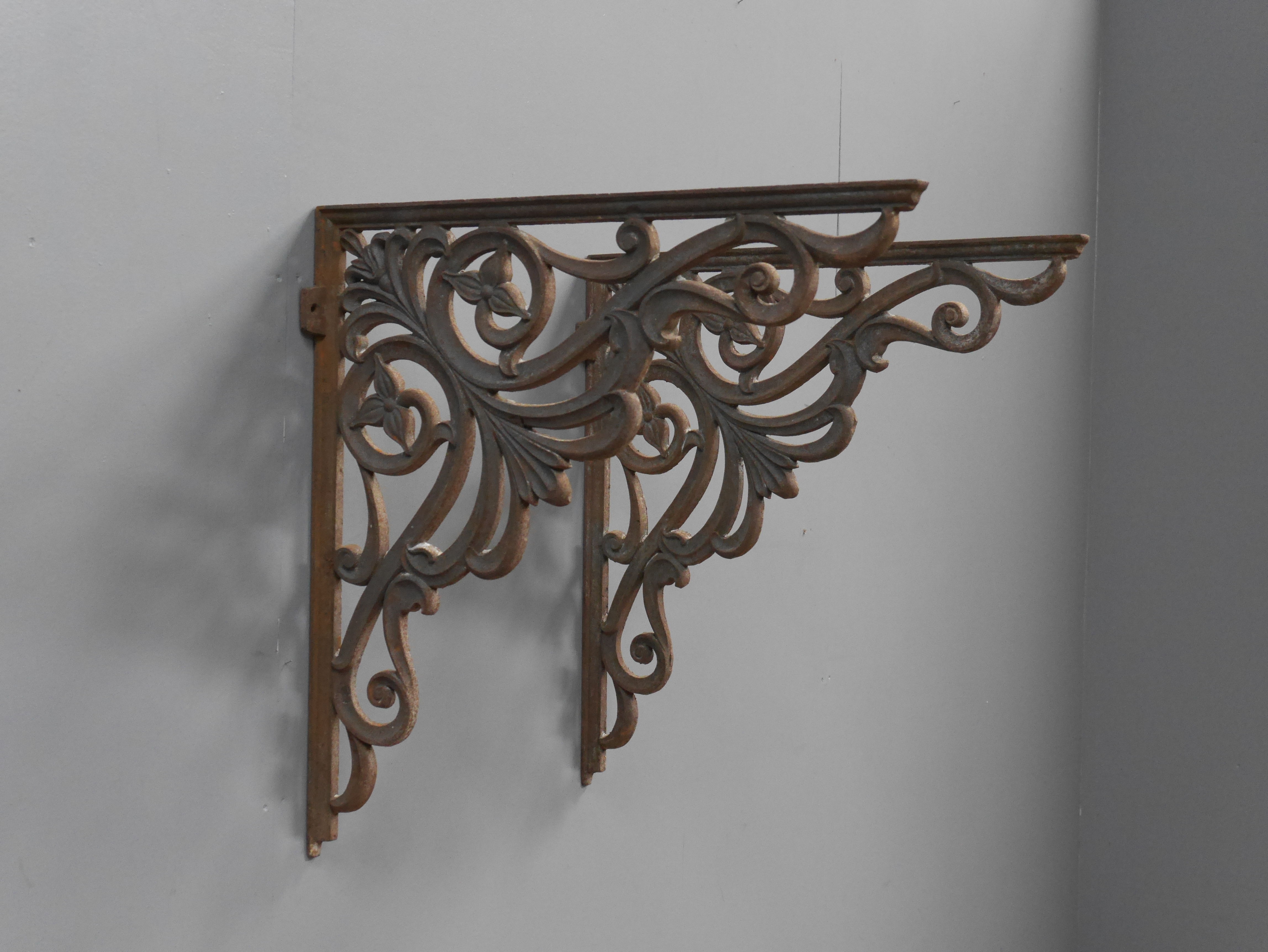 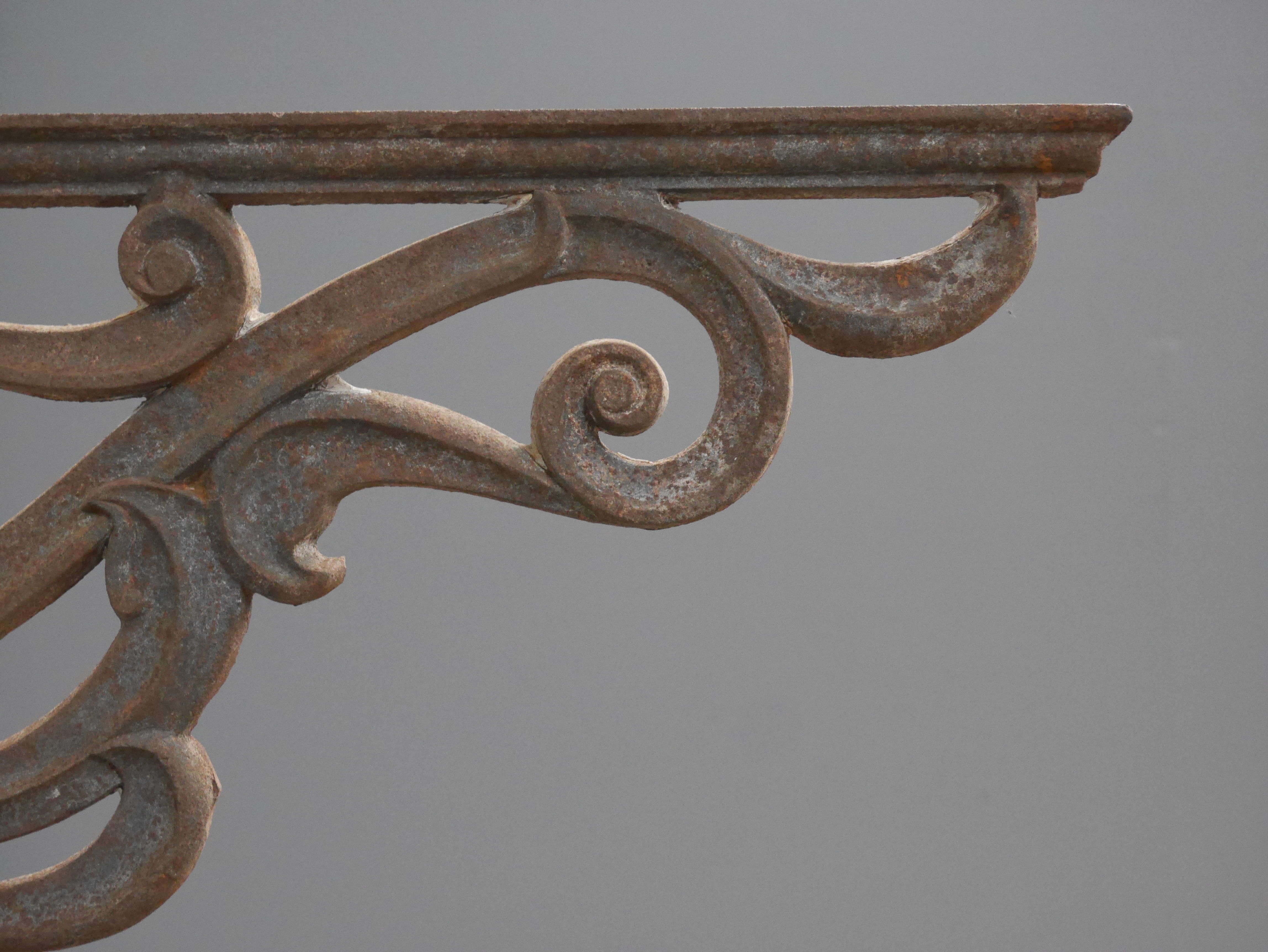 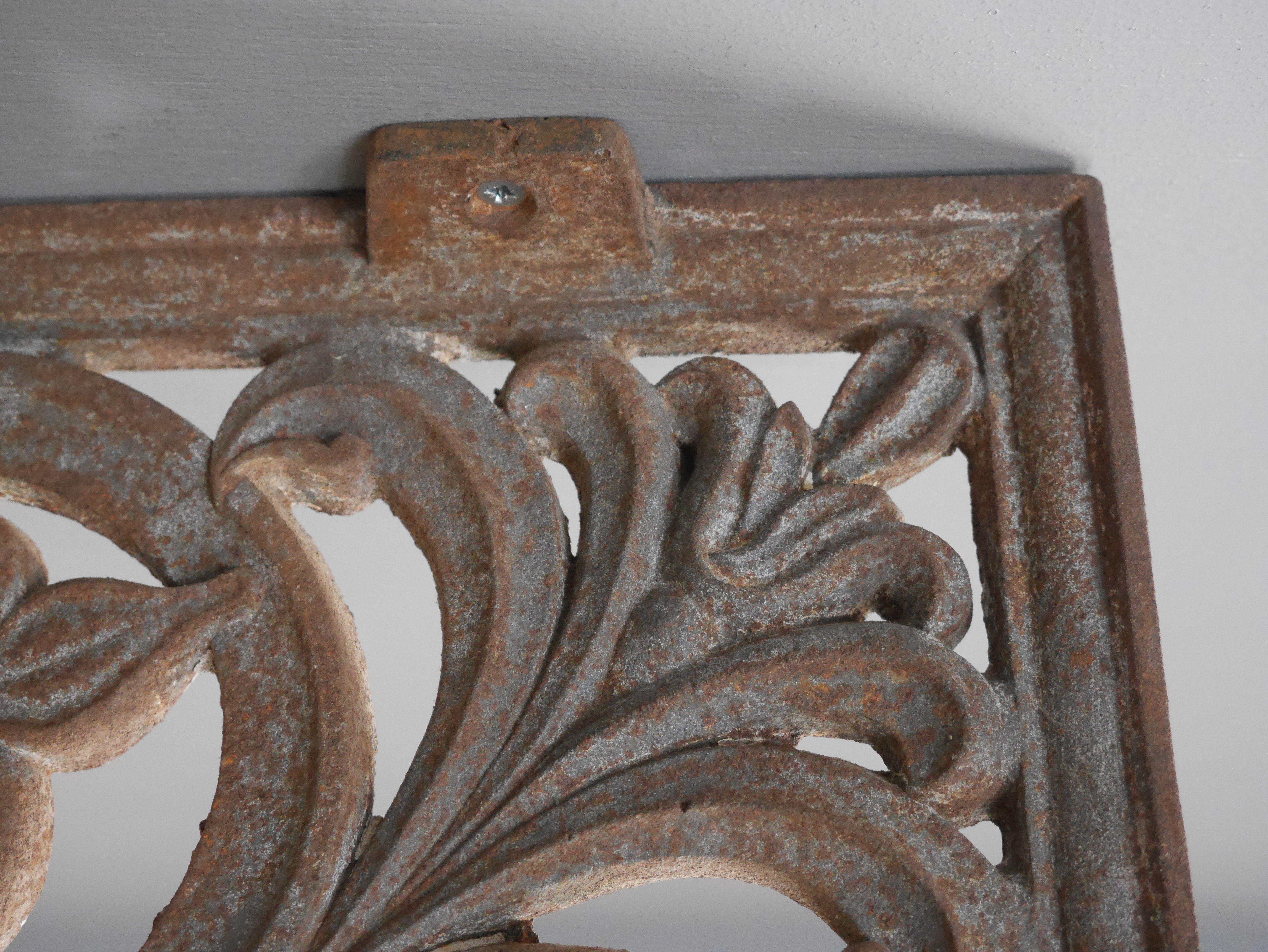 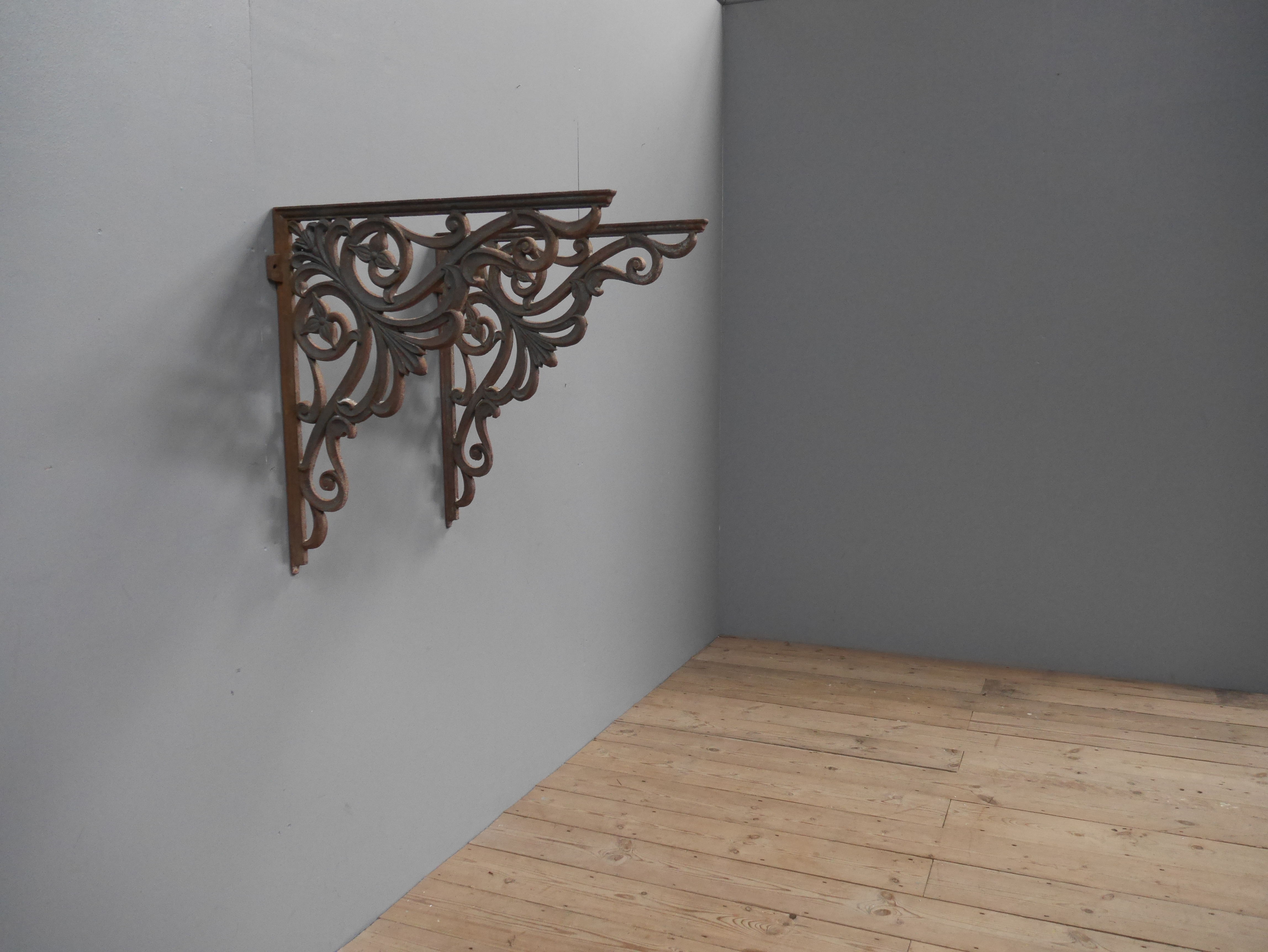 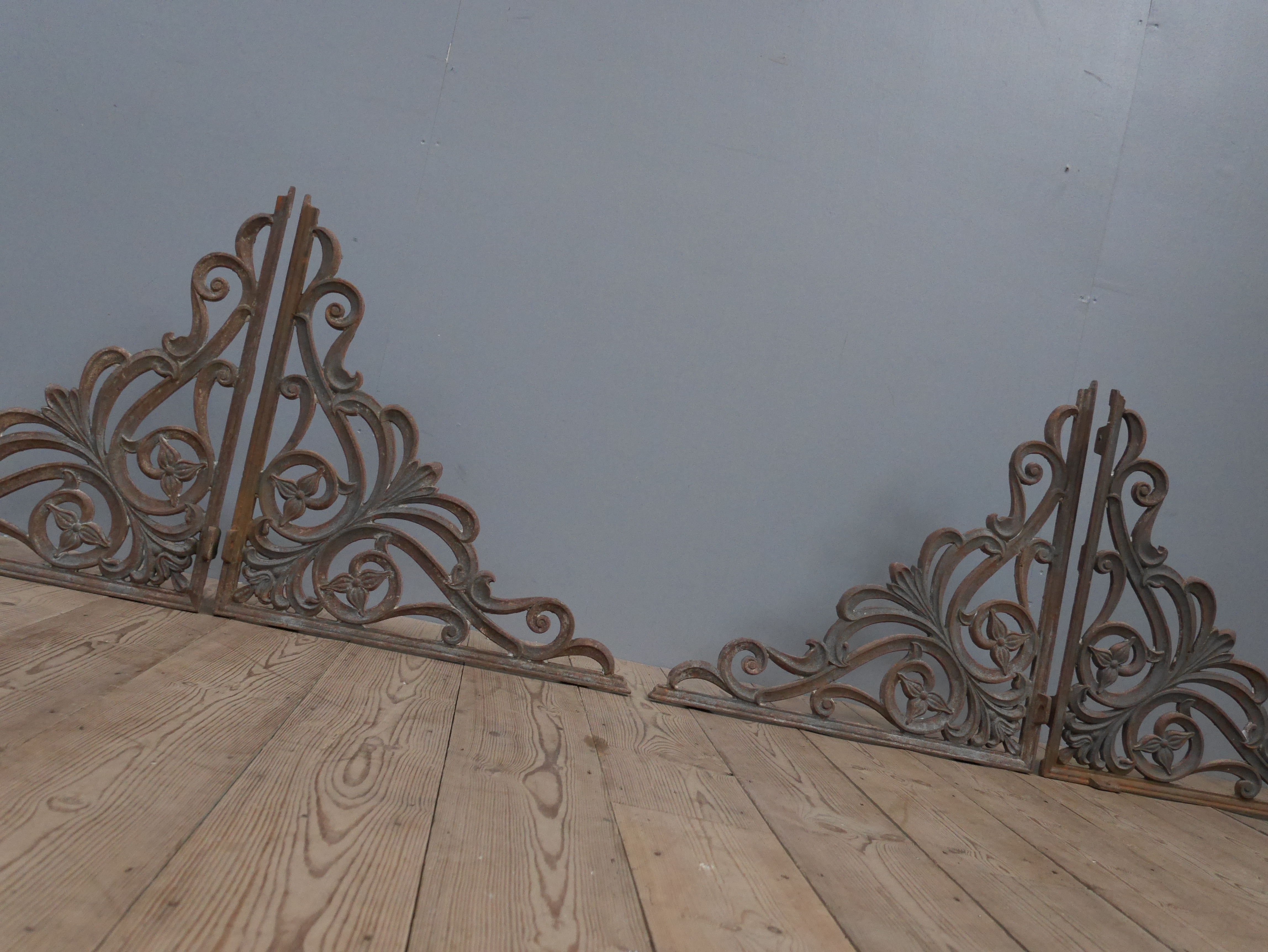 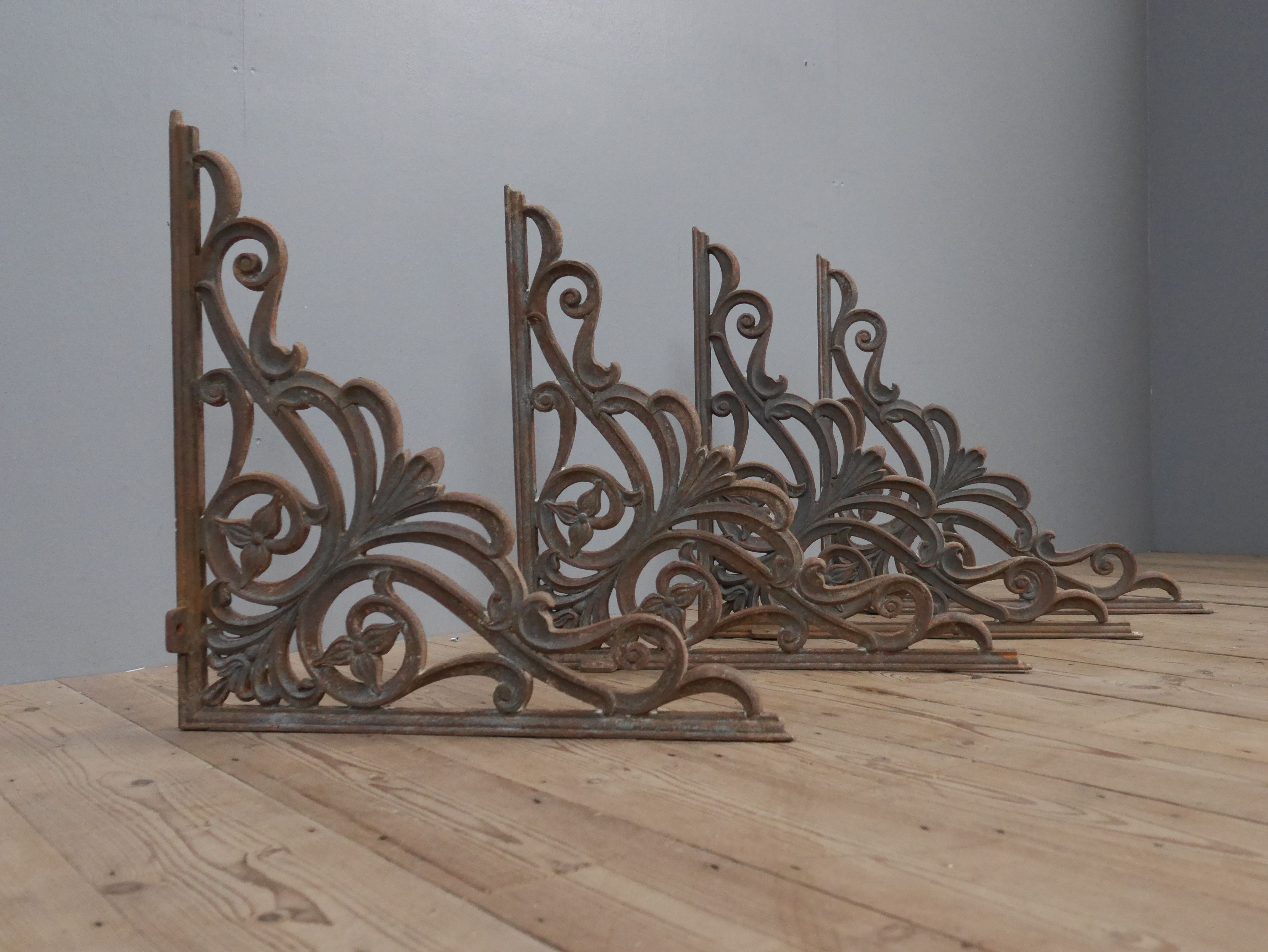 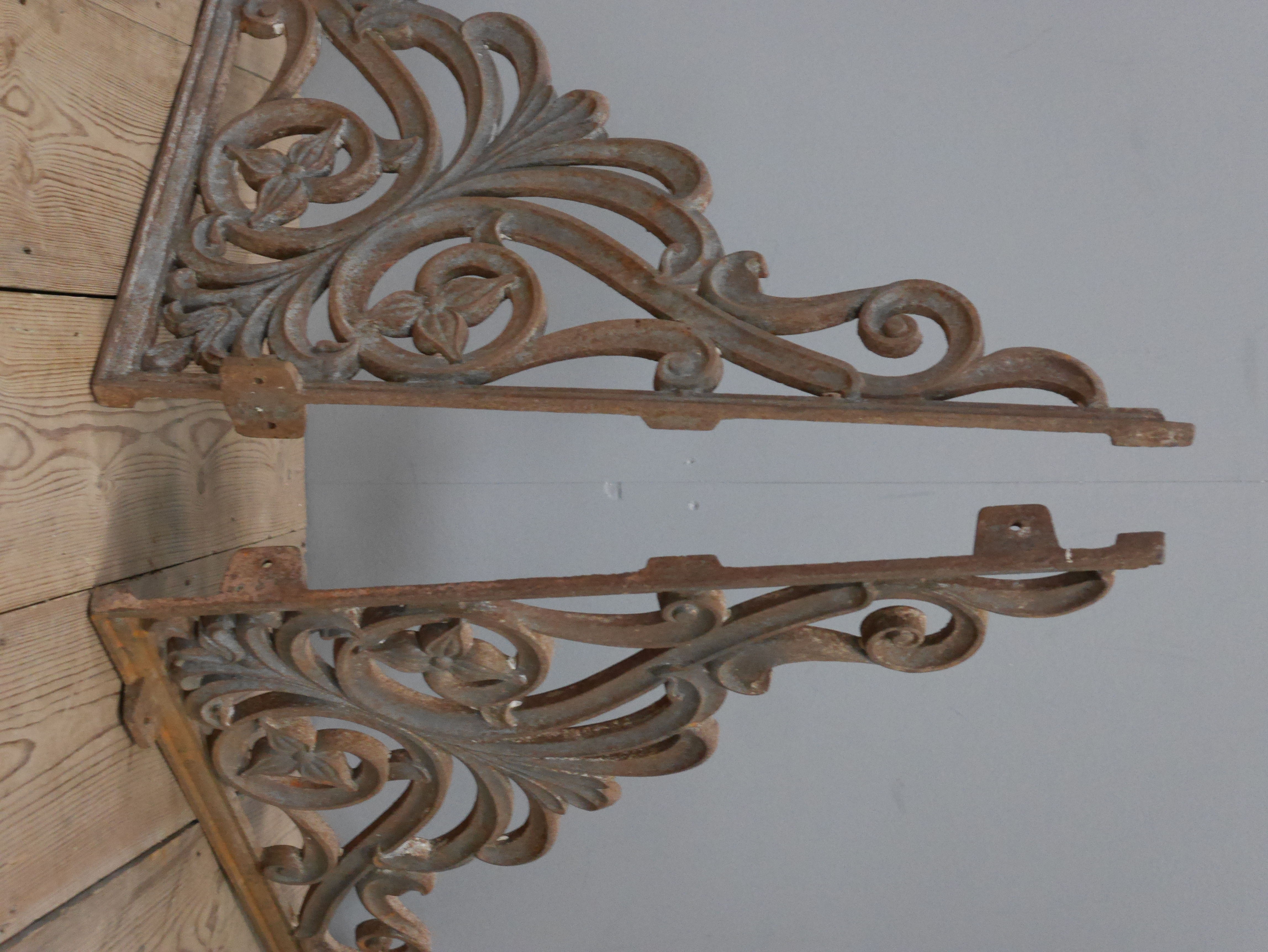