A fantastic example of an early vintage fairground shooting target. In timber, tin & wonderful thick layered paint, an exceptionally original & very early articulated fairground shooting target which would have formed part of a fairground side stall. With timber frame, seven metal targets & a tin surround, the articulated figures would have been shot down using a pellet gun & brought back up using the lever at the side of the box. A beautiful, 'folky' relic & a fantastic piece of early fairground memorabilia!
Early 20th century.
Wear commensurate with age, unrestored, ex-fairground condition. Currently only three of the seven targets go down the way they should but the lever which rights them is operational (may be resolved with some WD40). The rear panel & targets are rusty, one side is red and the other is blue & the paint is chipped all over & has numerous marks & old pellets stuck in it... but these are the reasons I bought it!
UK courier service available at £15 tracked & signed for 24 hour delivery. 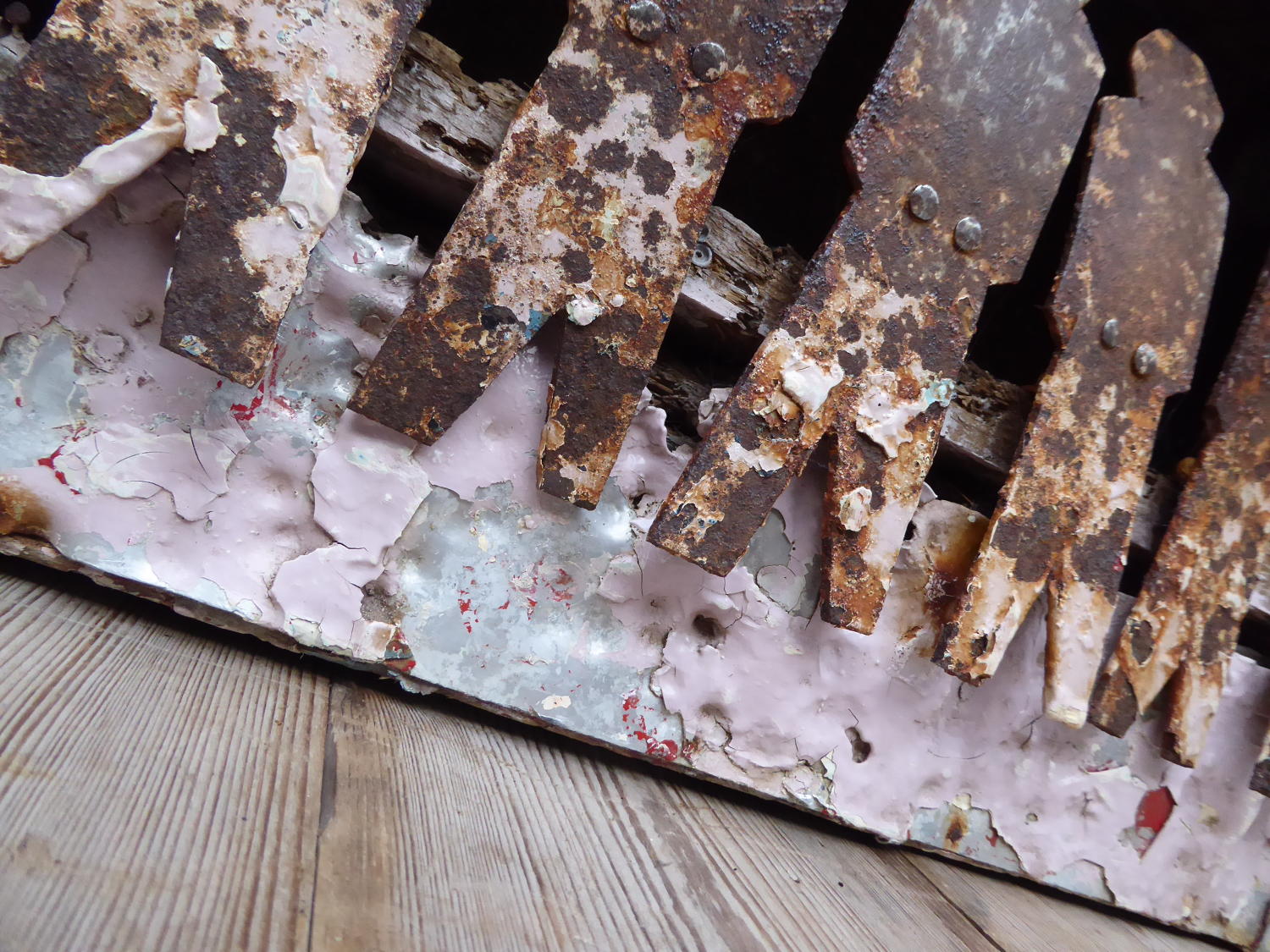 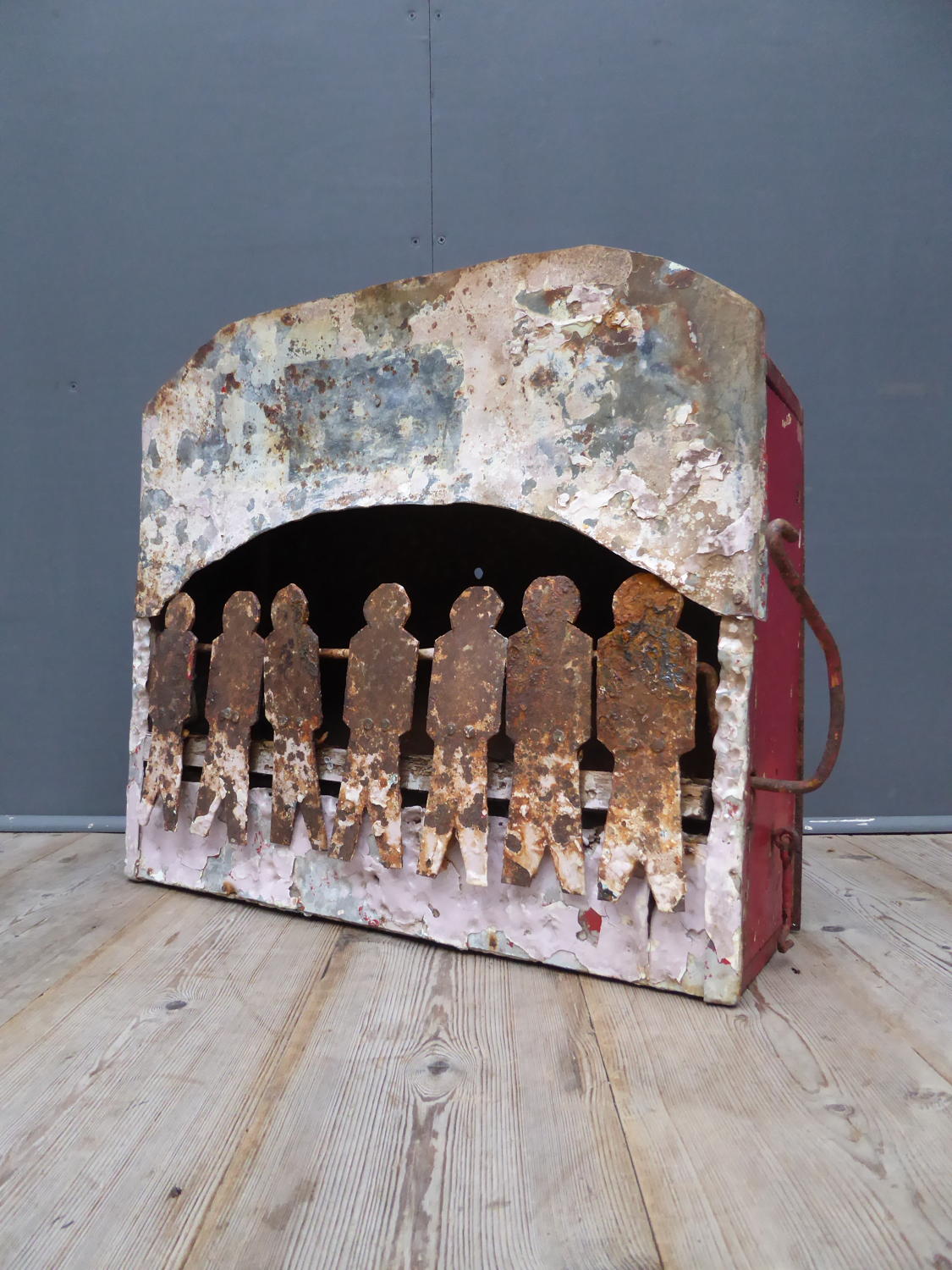 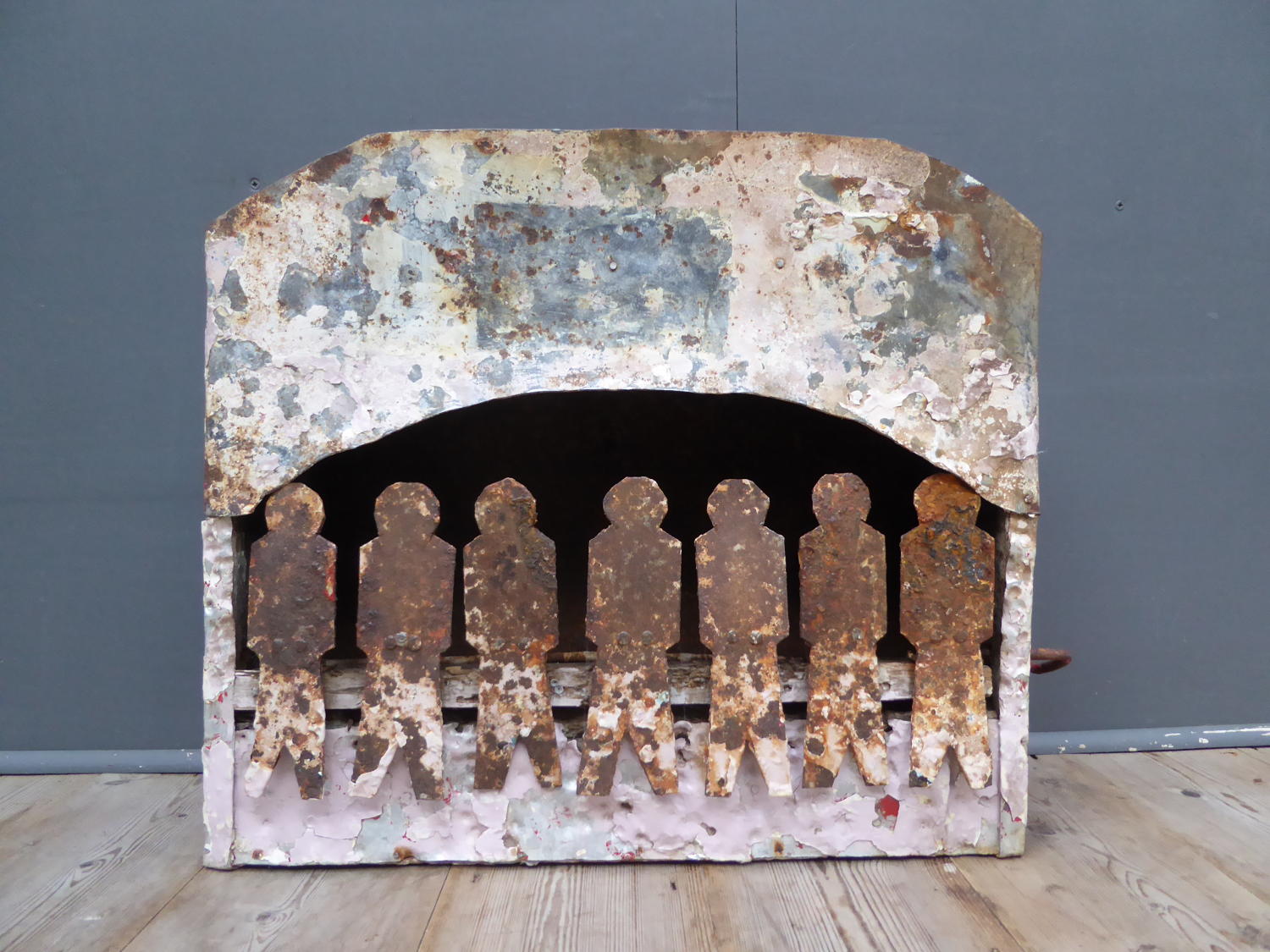 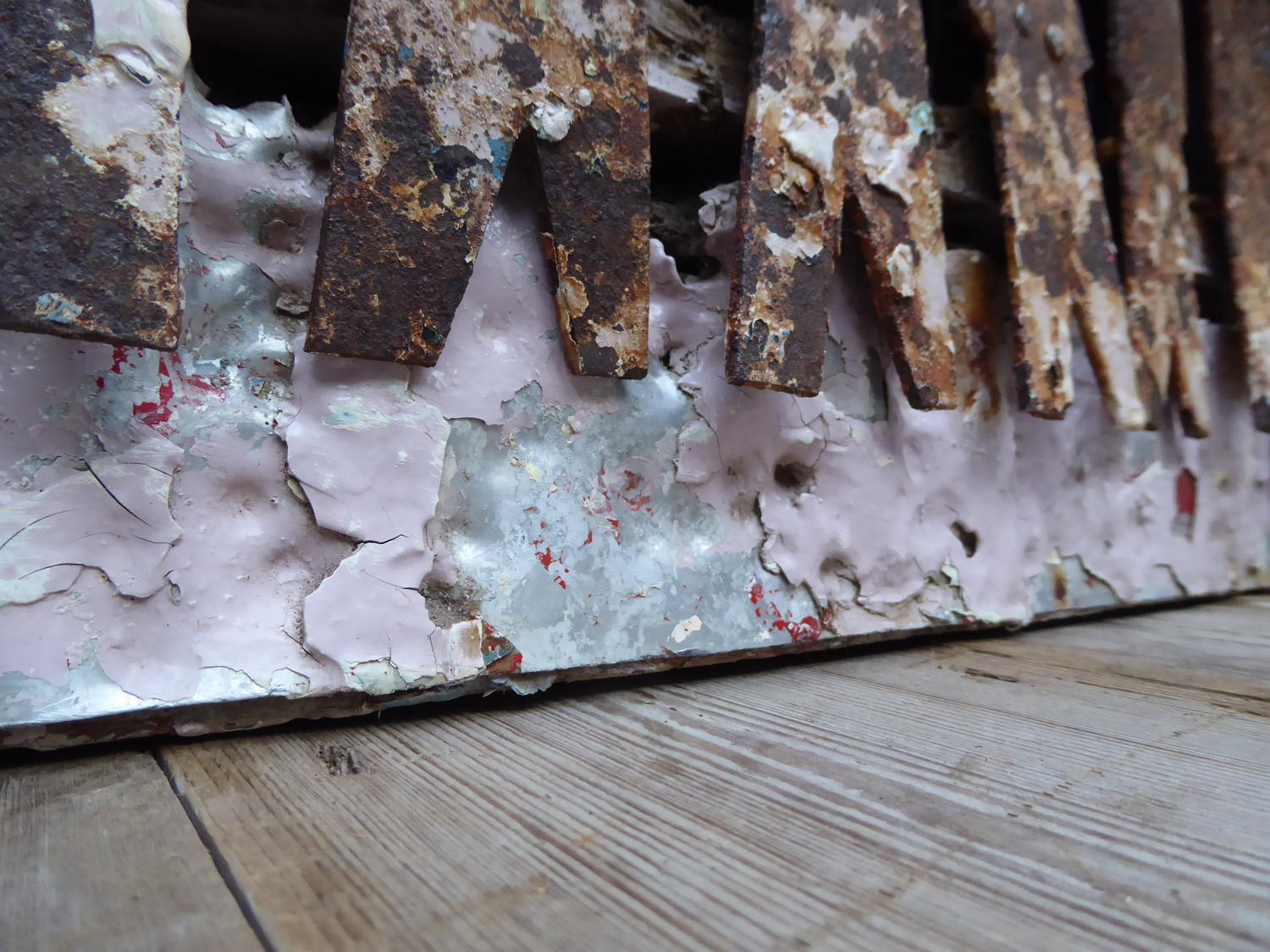 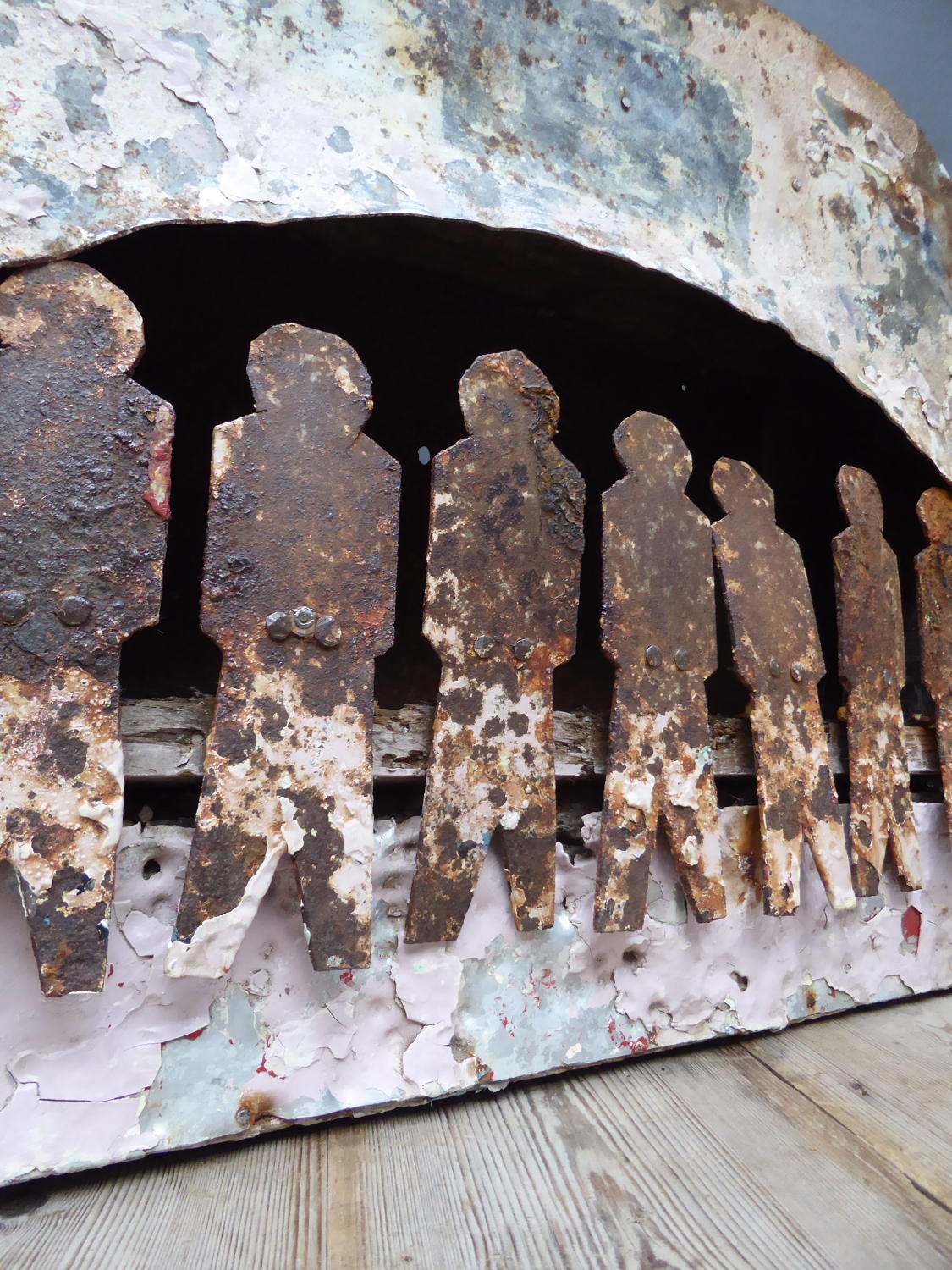 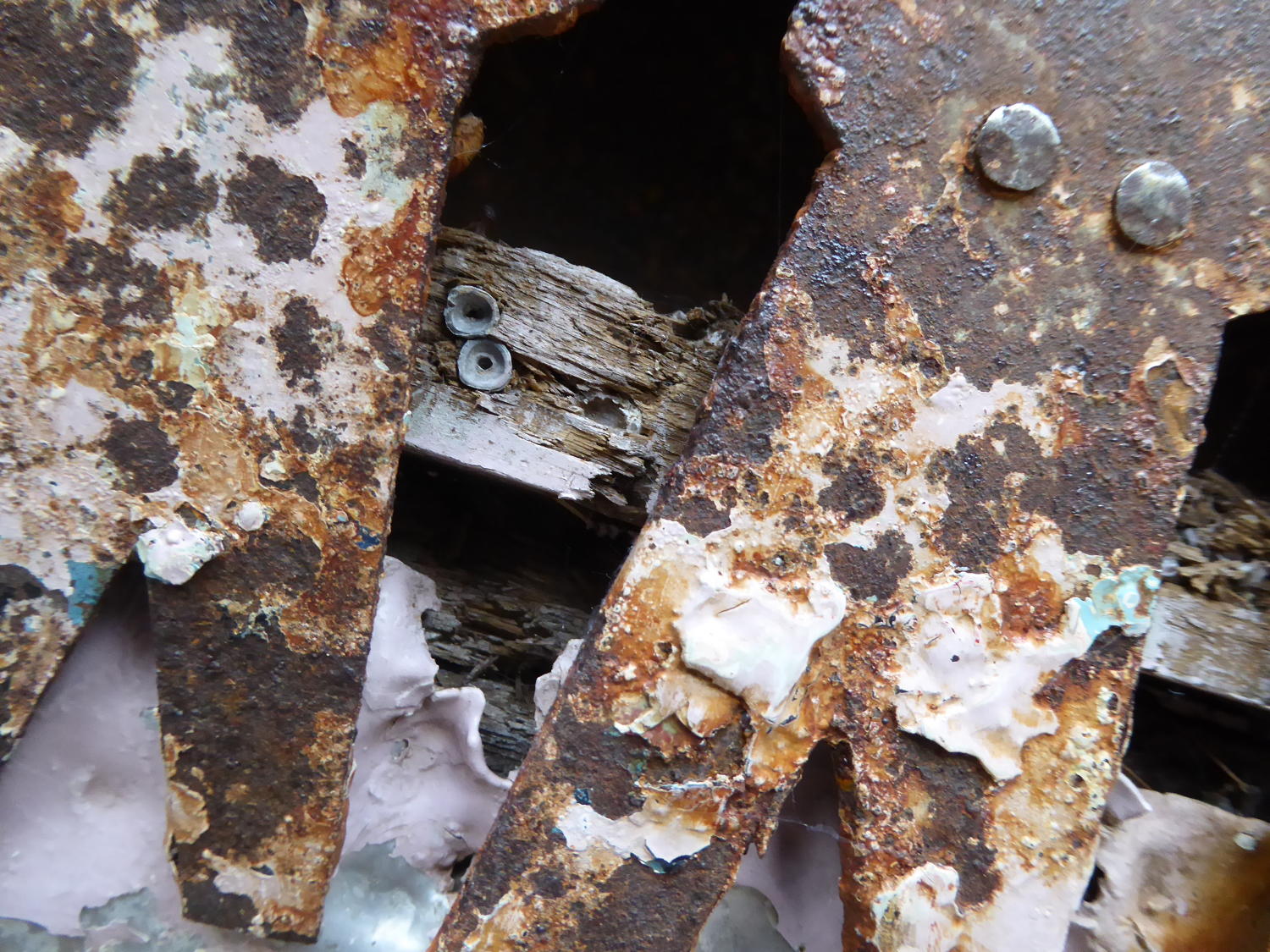 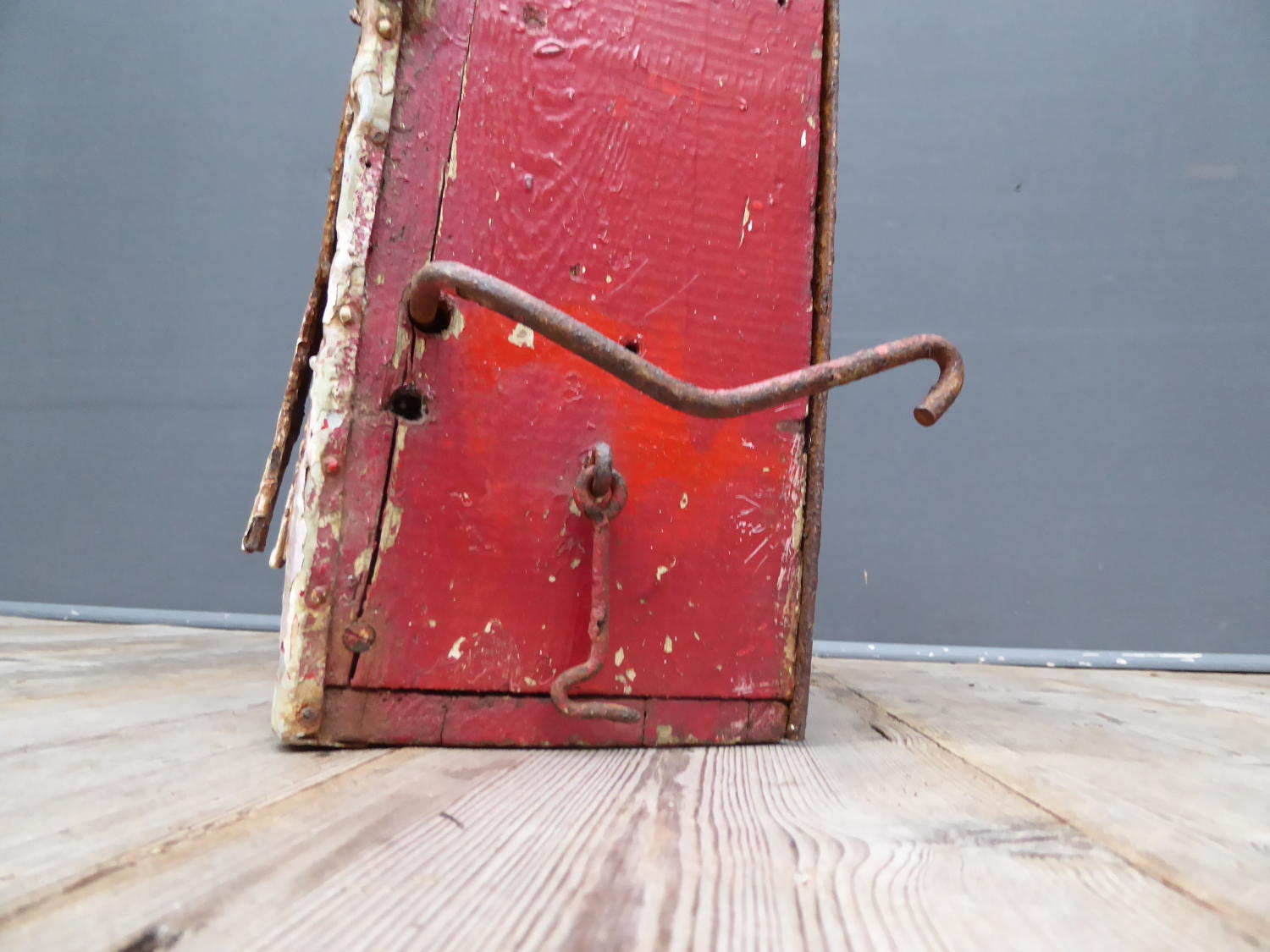 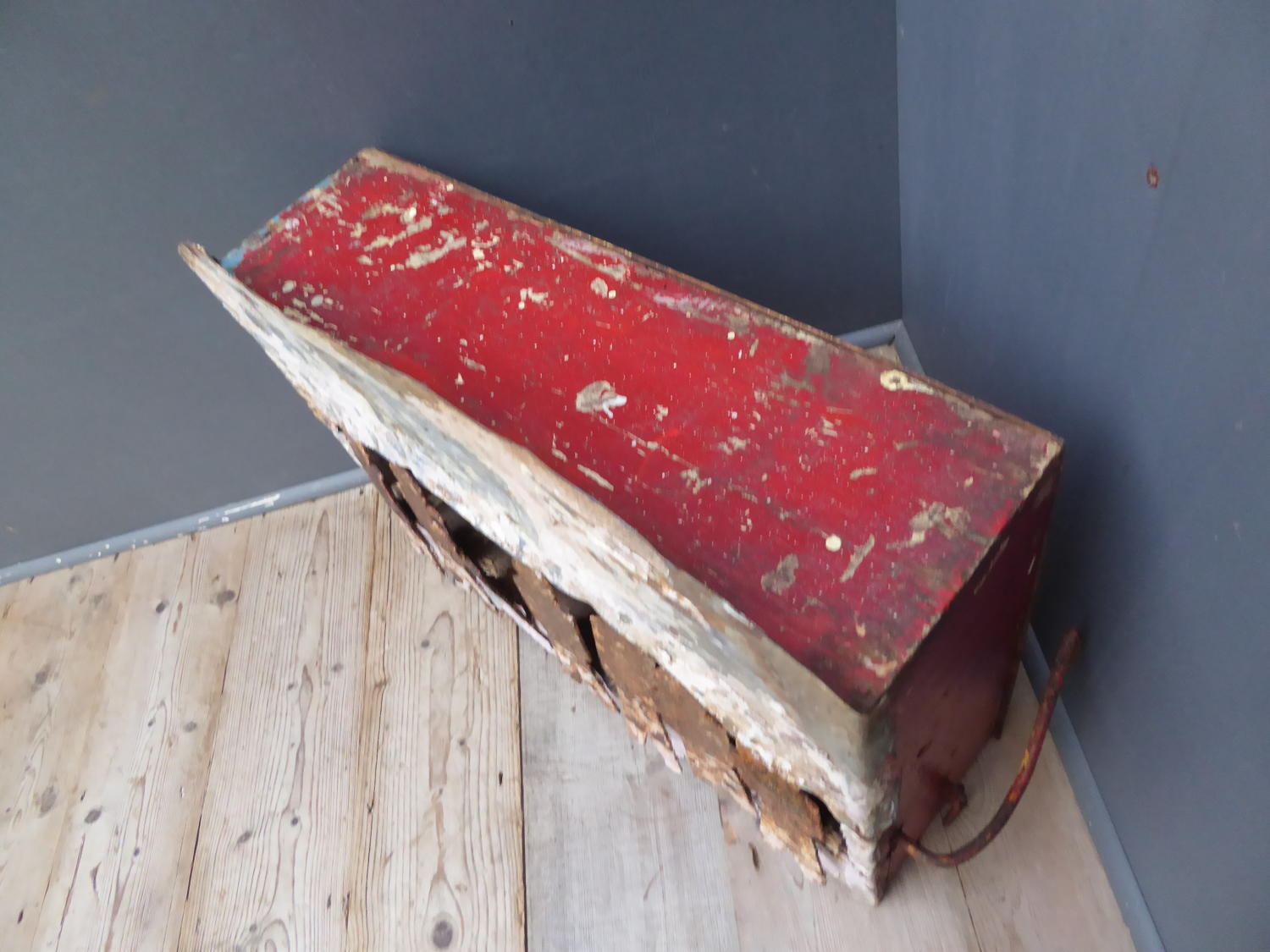 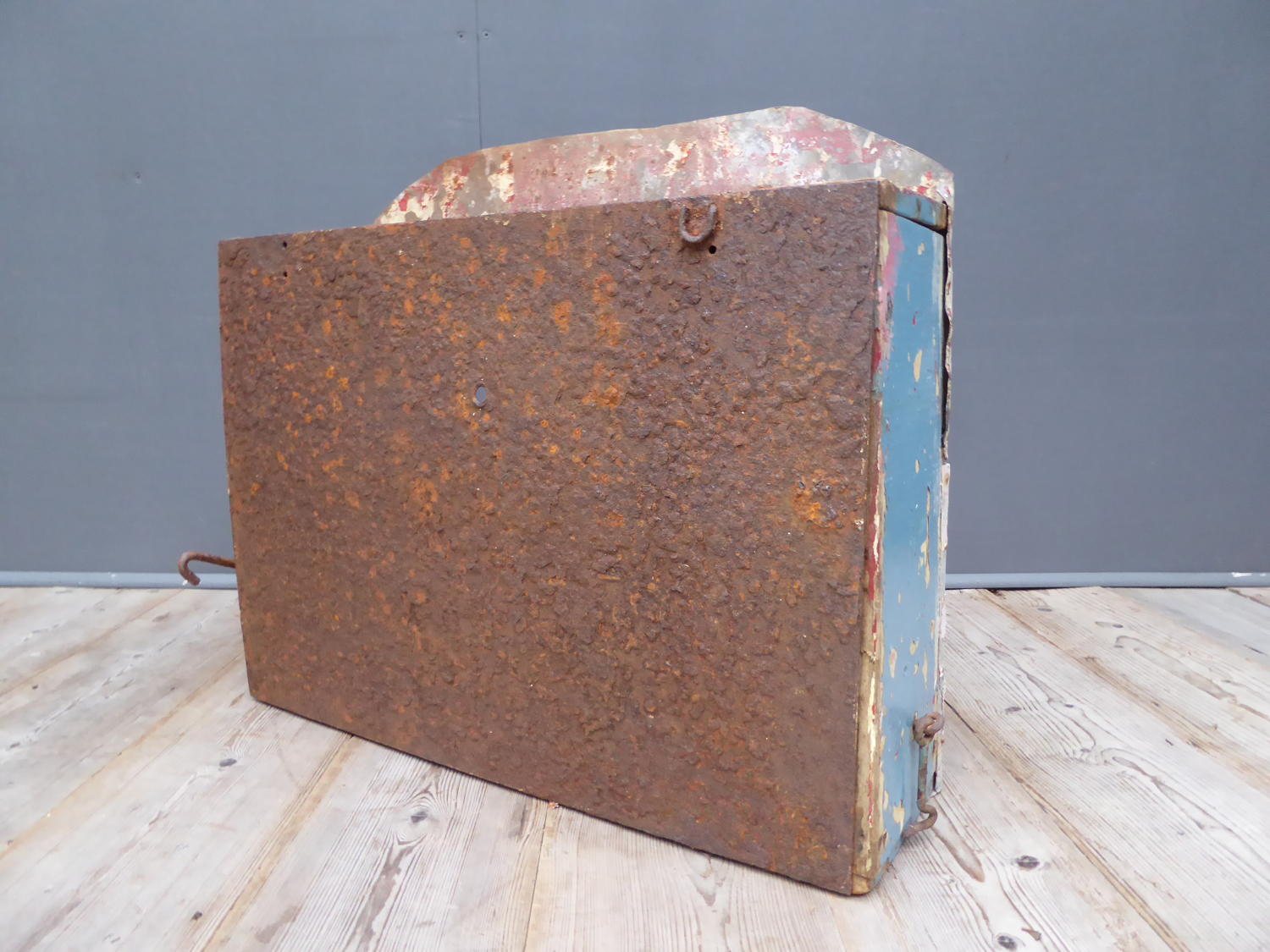