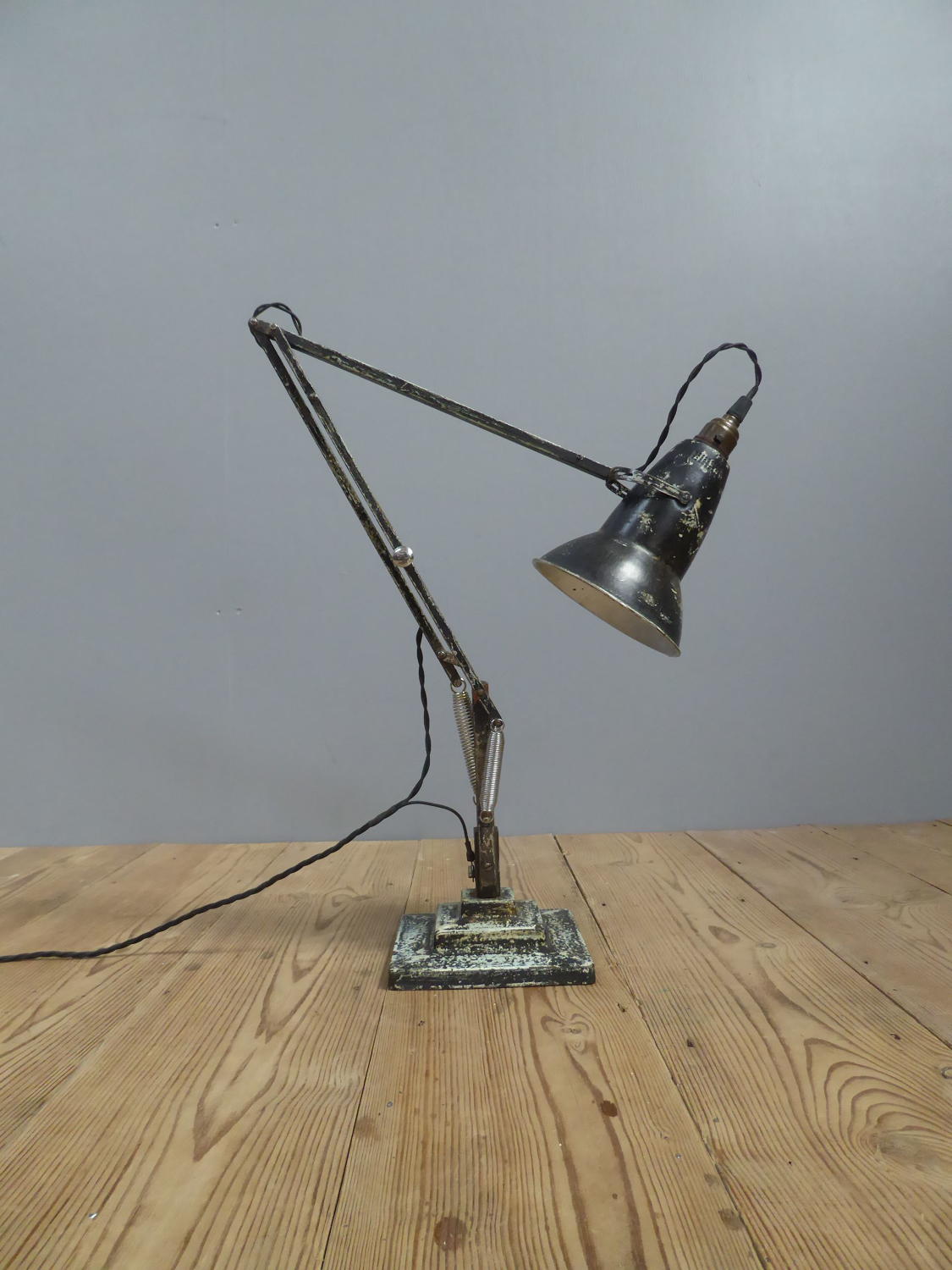 H: 65cm (25.6")
SOLD
A rare early vintage 'three step' Anglepoise lamp by Herbert Terry & Sons.
An iconic lamp featuring the legendary three-tier cast iron base, overpainted several times over the years, the layered paint resulting in an interesting & pleasing patina.
This model was where it all began for the iconic Herbert Terry 1227 lamp, production started in around 1938 & the three step base, slimmer profile, perforated shade, heavy steel arms & three-piece lower 'fork' set this sought after lamp apart from later models.
Rewired in twisted black flex.
1930's
Wear commensurate with age, cosmetically unrestored with a great look about it, all original with the exception of the springs which are a good fit & the lamp holds most positions well if a little 'springy' when using a lighter bulb.
UK courier service available at £15 tracked & signed for 24 hour delivery.
All electrical items should be checked and / or installed by a qualified electrician prior to use. 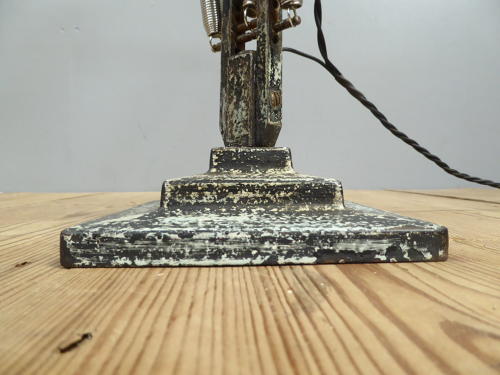 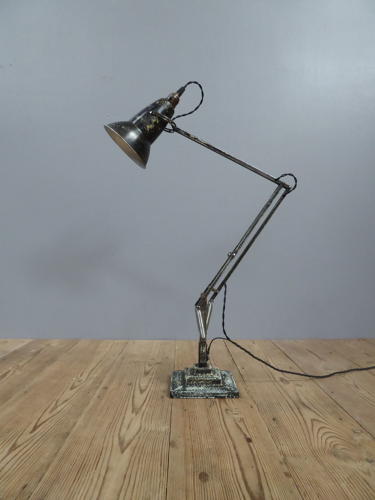 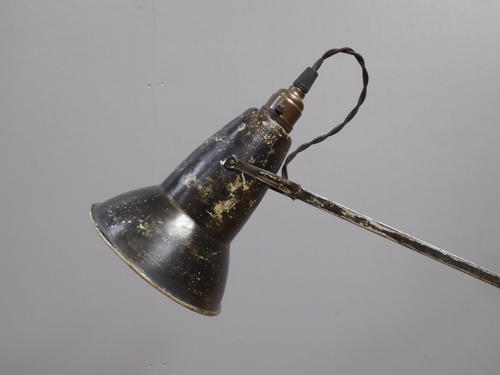 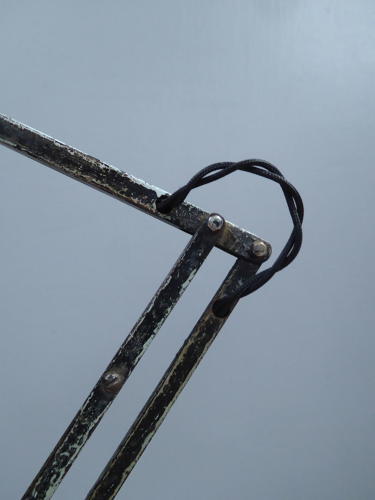 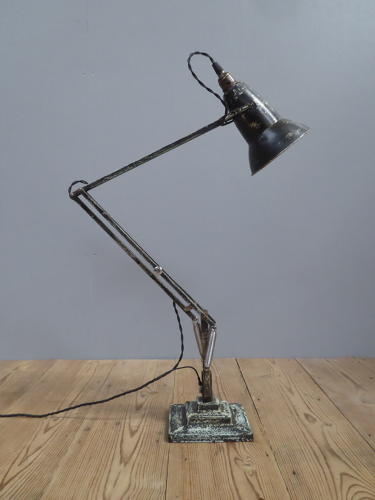 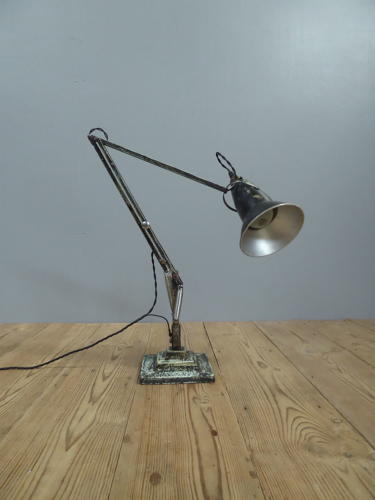 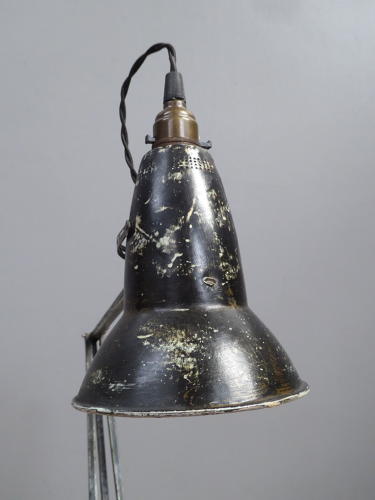 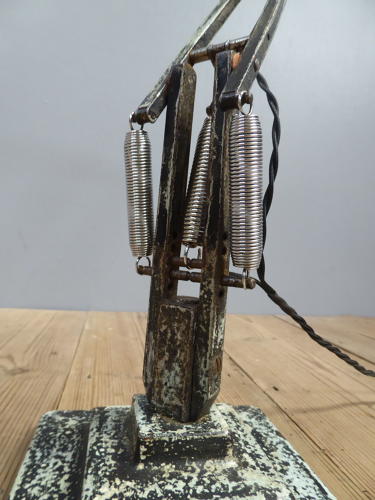 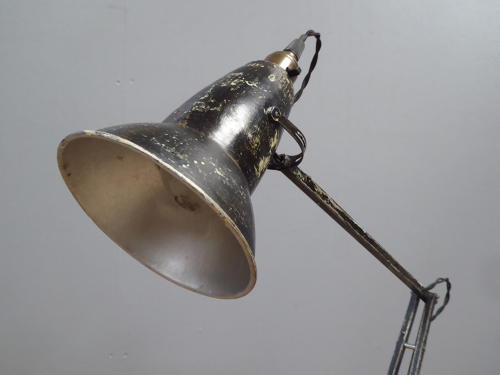