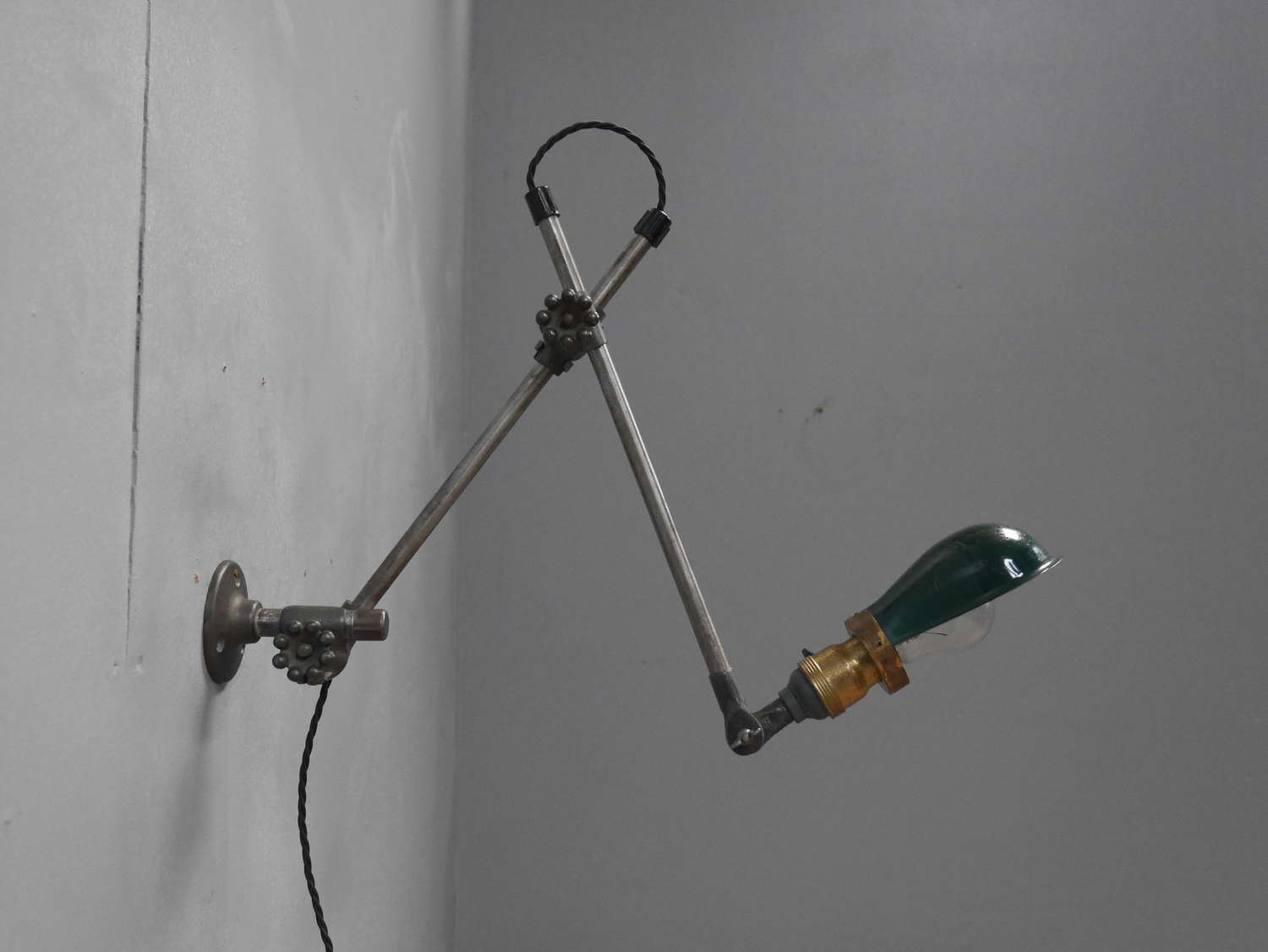 A rare articulated industrial wall light by O C White.
A wonderful articulated iron wall lamp, scarcely found this side of the Atlantic & in truly superb original condition.
With the trademark 'daisy head' tensioners at the joints, original 'Hubbel' shade, cast iron wall / desk mount base with detailed O C White stamps & casting.
Otis C White began production of lamps of this design in the late 19th century, way before there British counterparts became popular some twenty years later. They expanded throughout the early 20th century & by the 1930's, were supplying lighting to hundreds of industries including General Motors, Otis Elevators & Singer and during The War, the US Military & Navy.
An exceptional example of this industrial design classic, rewired in twisted flex.
American, 1930's
Wear commensurate with age, excellent original condition, original right down to the General Electric switched lamp holder which is a little sensitive but fully operational.
Measurement above refers to the lamp fully extended (flat out).
All electrical items should be checked and / or installed by a qualified electrician prior to use.
UK courier service available at £15 tracked & signed for 24 hour delivery. 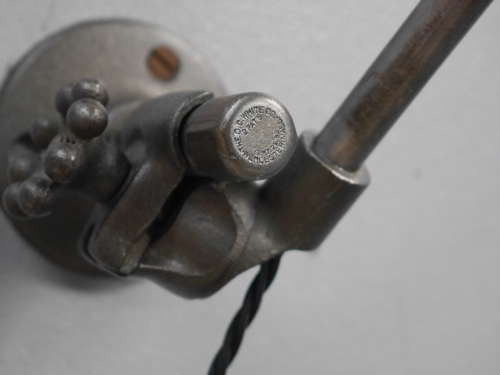 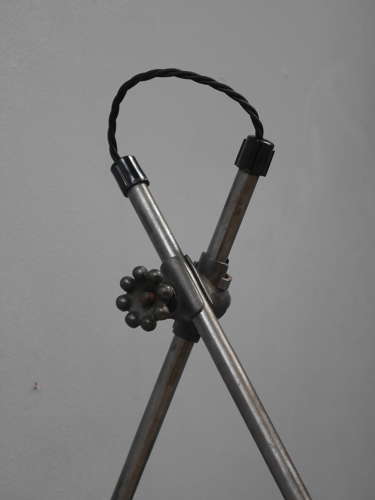 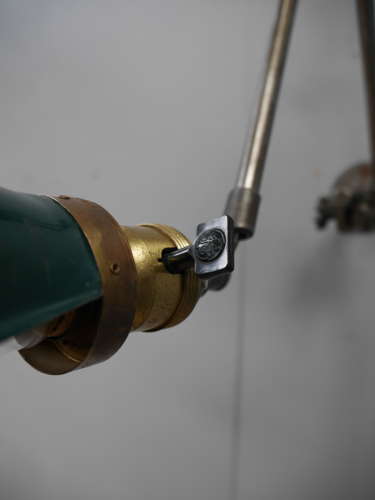 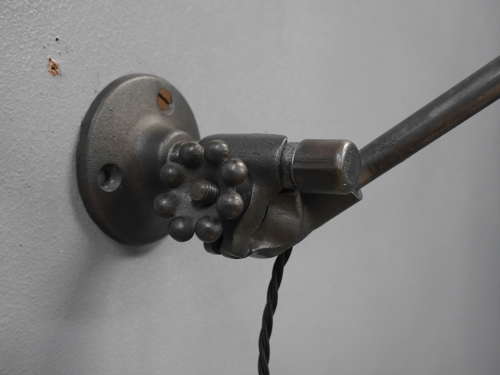 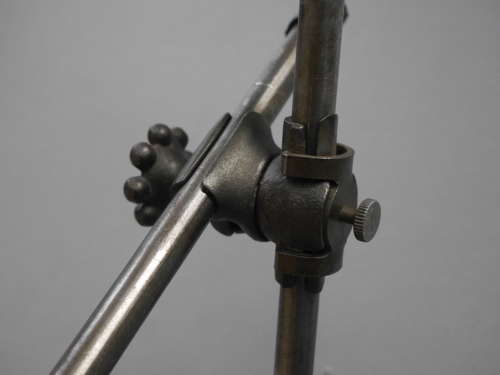 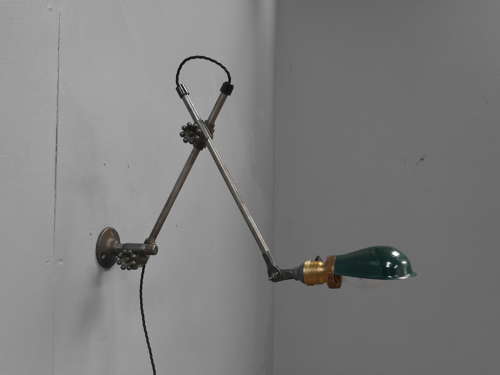 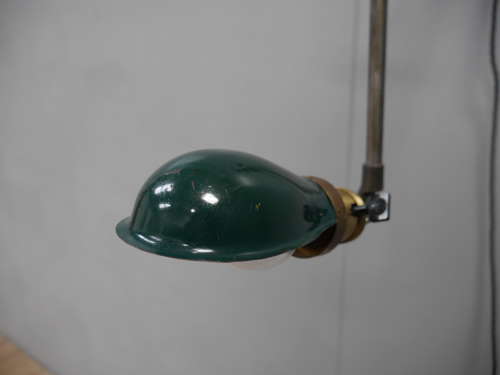 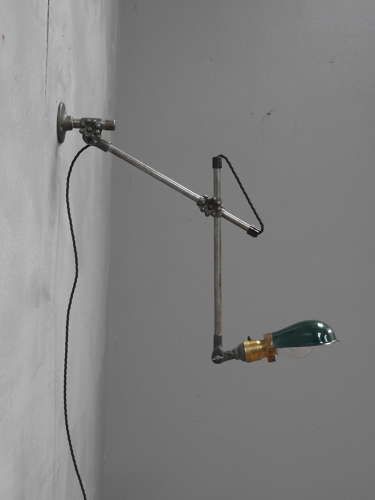 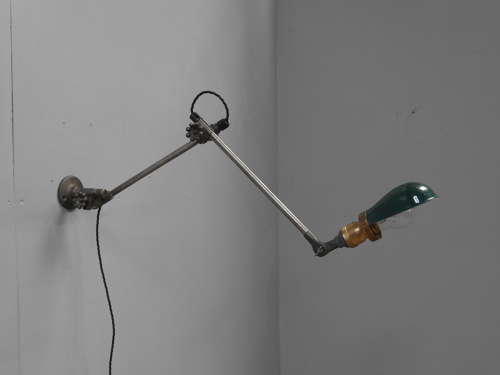 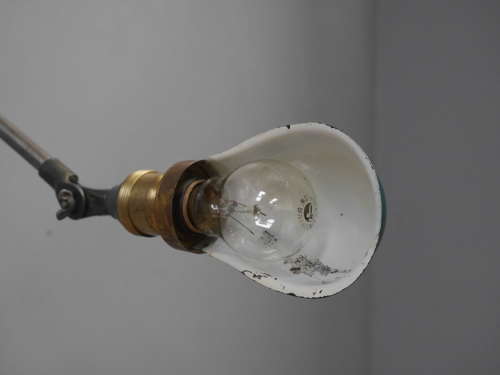