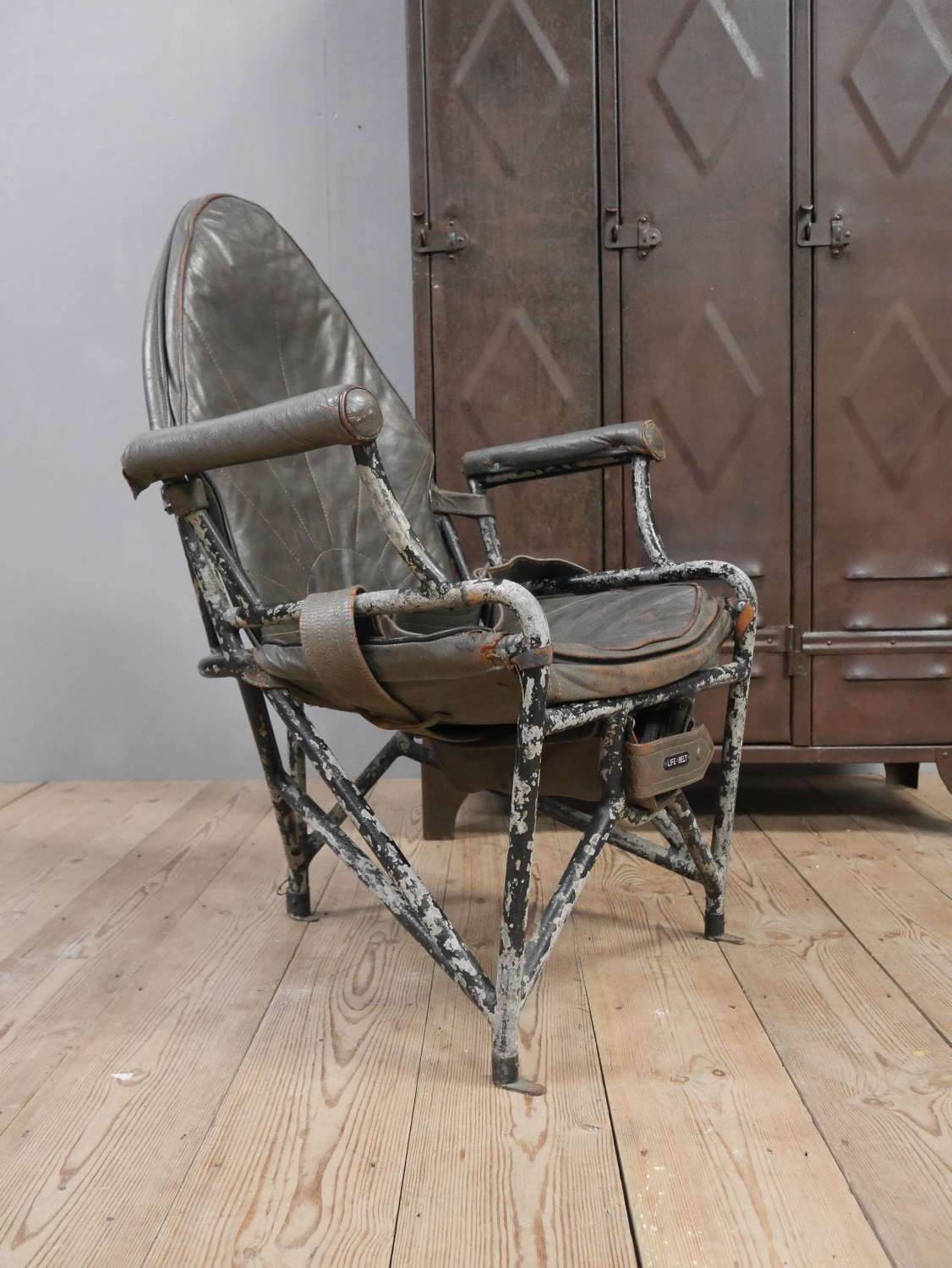 A rare surviving example of an antique Avro Anson military aircraft seat.
A fantastic Avro Anson military plane seat, the lightweight tubular metal frame in its original painted finish with a phenomenal patina & its seat chshion finished in the original olive green leather upholstery. The seat has unusual articulated arms (see last pic), retains both it's map pocket to the upper rear, all parts of it's seat-belt & also the 'life-belt' tube below the seat, both of which are almost always missing or badly damaged. It's unusually good & exceptionally original condition is owed to it's past when it was 'salvaged' early in it's life by a then member of the Royal Navy & stored as opposed to sitting around in an aviation scarap yard all these years. It is hence completely fresh to the market & having always had a keen interest in these, the best example of this chair I've come across.
The Avro Anson was a twin engine, low wing cantilever monoplane produced from 1935 to 1952 & used by the RAF from 1936 & throughout World War Two. It initially flew with a three man crew of one pilot, one navigator / bomb aimer and one radio operator / gunner though the RAF used a four man crew from 1938 onwards. It carried a .303 Vickers Machine Gun at the front end of the aircraft, a turret mounted Lewis Gun at the rear and an additional 360lbs of bombs could be carried between the two wings.
1930's / 40's
Wear commensurate with age, offered in untouched as-found condition.
Collection from our warehouse in Downham Market (PE38) preferred, UK courier service possible, please enquire for details. 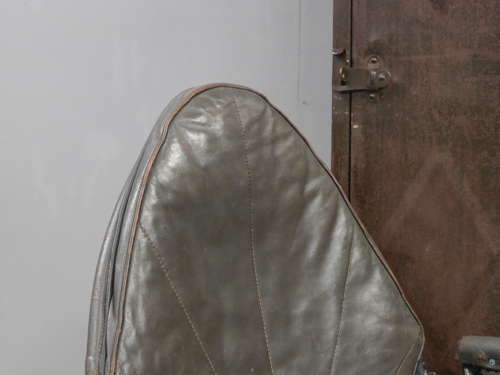 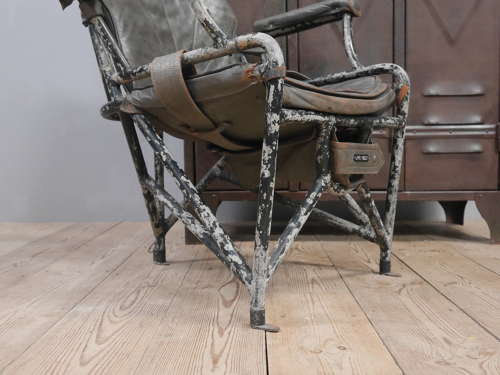 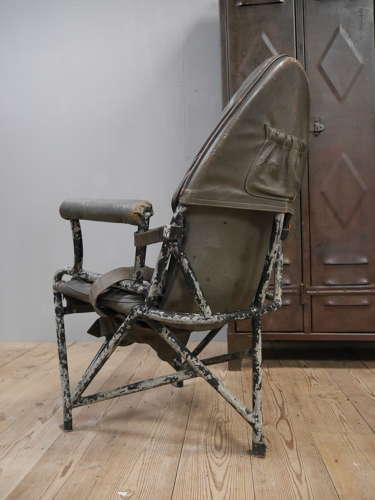 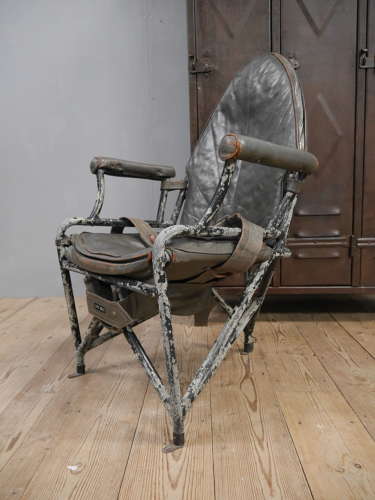 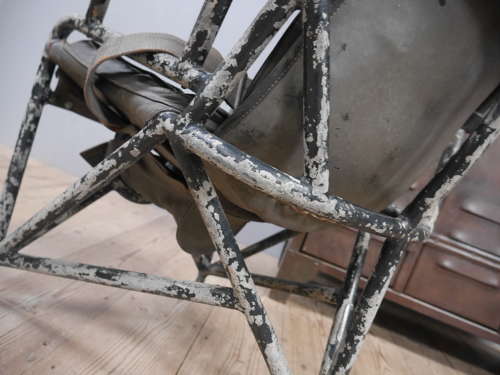 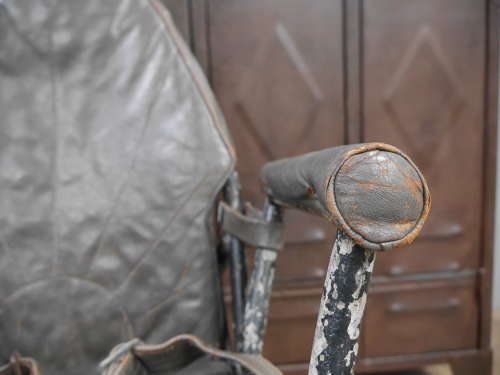 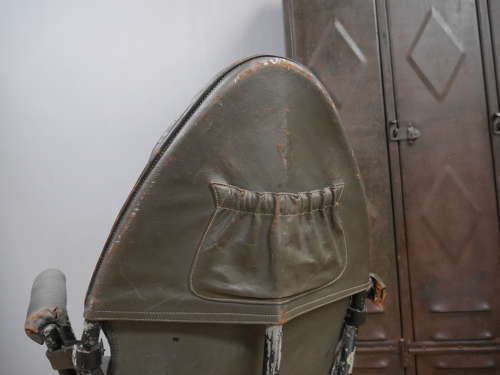 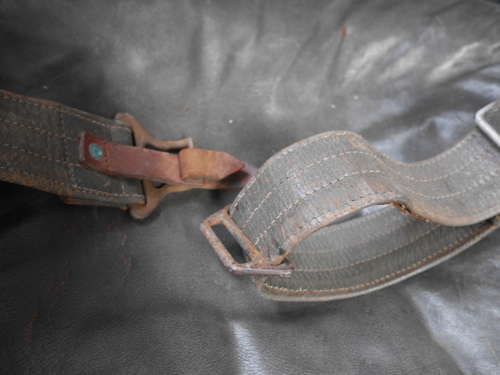 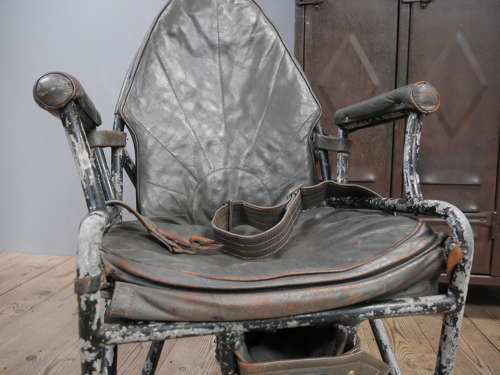 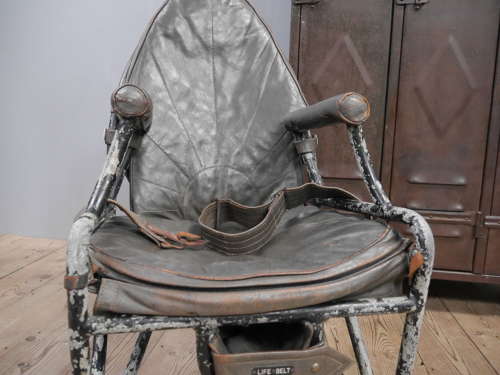