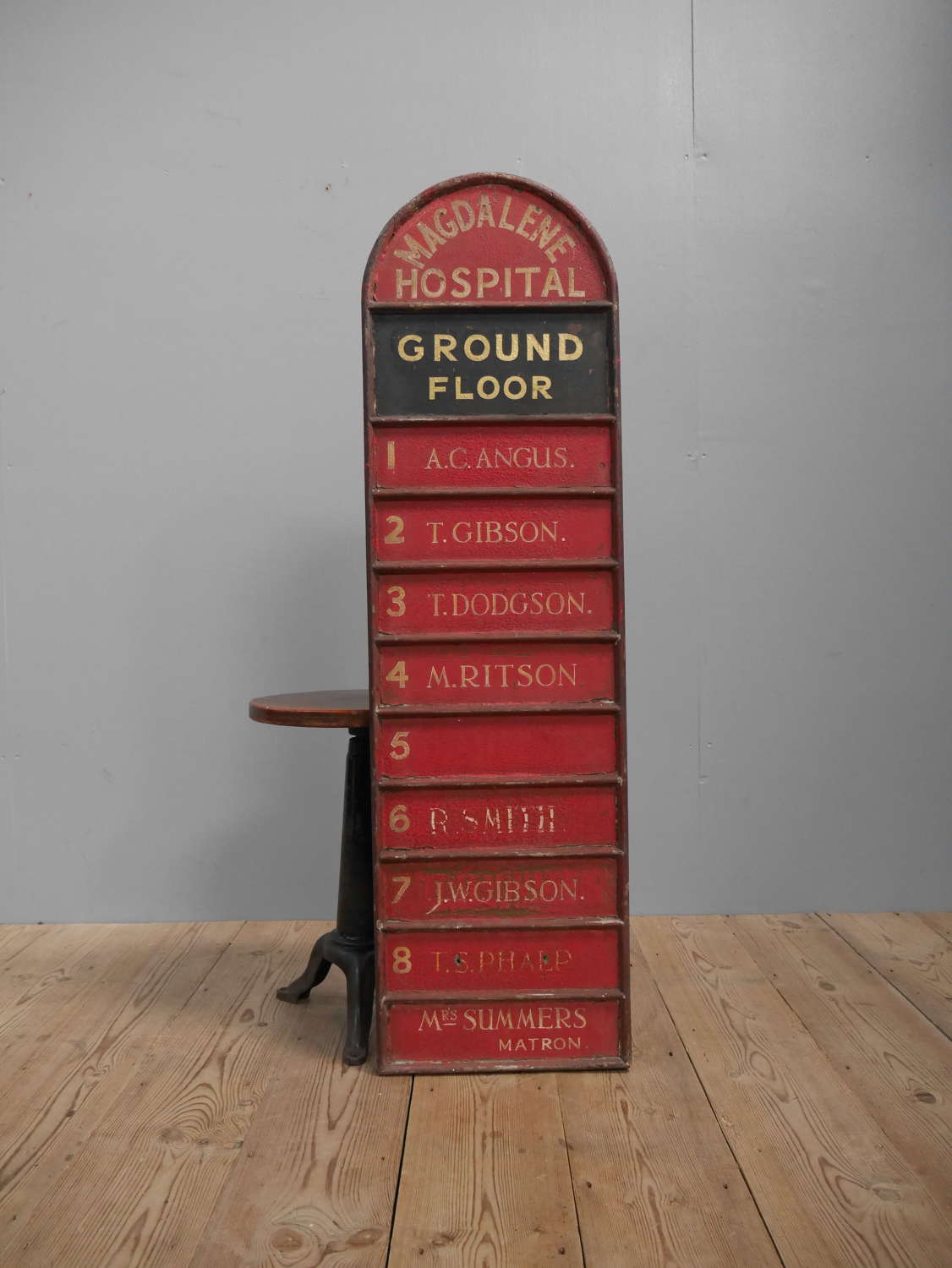 An early antique painted timber sign for the Magdalene Hospital.
A beautiful & unique piece of signage boasting some stunning workmanship & early signwriting. The sign details the various names of people occupying the ground floor of the hospital, either patients or staff who were under the guidance of a Matron Mrs Summers. The paintwork comes in some wonderful colours, has a good untouched patina & has developed a super craquelure finish over the years.
A superb piece of social history & a beautiful decorative item.
The Magdalene Hospitals (also known as Magdalene Asylums / Magdalene Laundries), of which there appear to have been branches in England, Scotland & across the world, specialised in treating 'fallen women', former prostitutes who had fallen pregnant & were now considered reformed. The strict regimes in these hospitals were likened to that of prisons where the women were required to work for their keep in large commercial laundries, often in unbearable conditions. They were named after the Biblical figure, Mary Magdalene who herself in earlier centuries had been characterised as a former prostitute.
19th century
Wear commensurate with age, great overall, totally untouched original condition.
UK courier service available at £15 tracked & signed for 24 hour delivery. 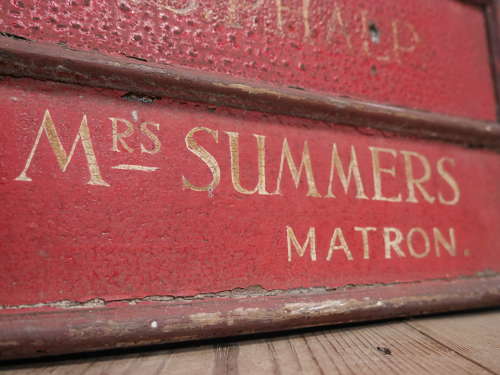 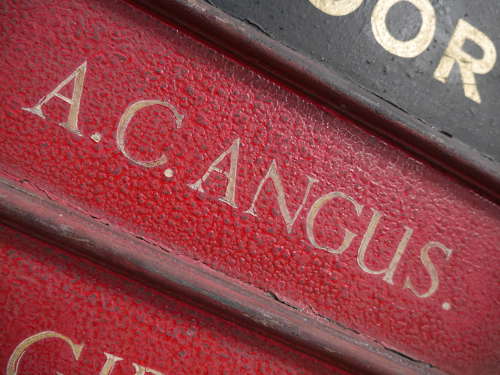 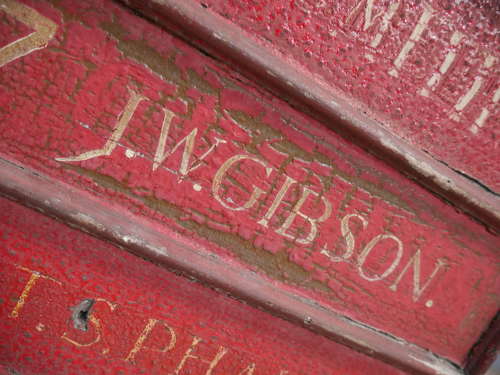 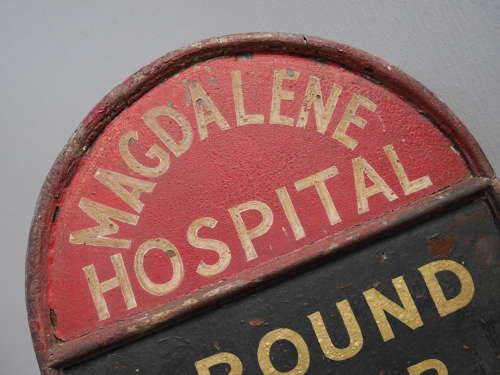 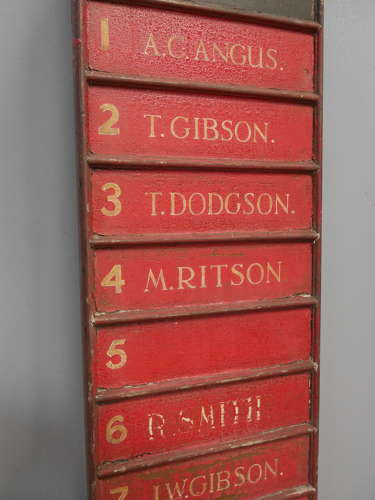 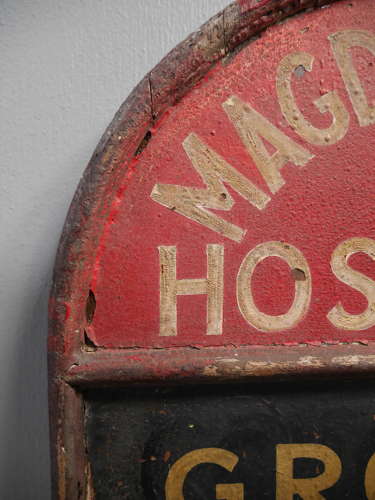 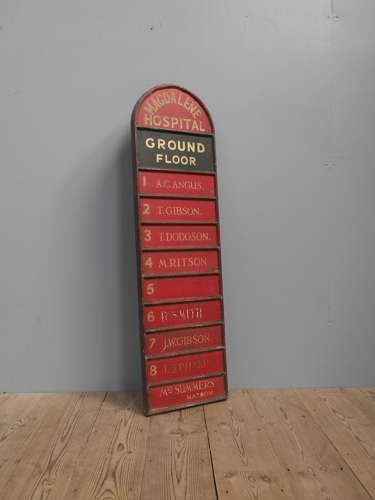 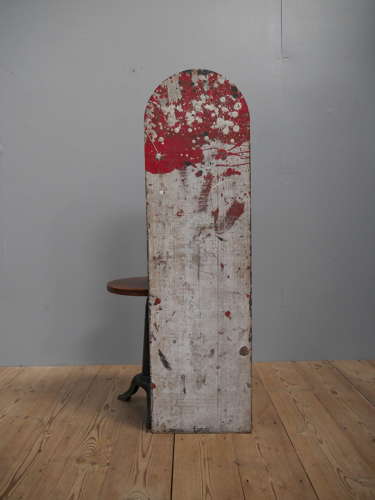