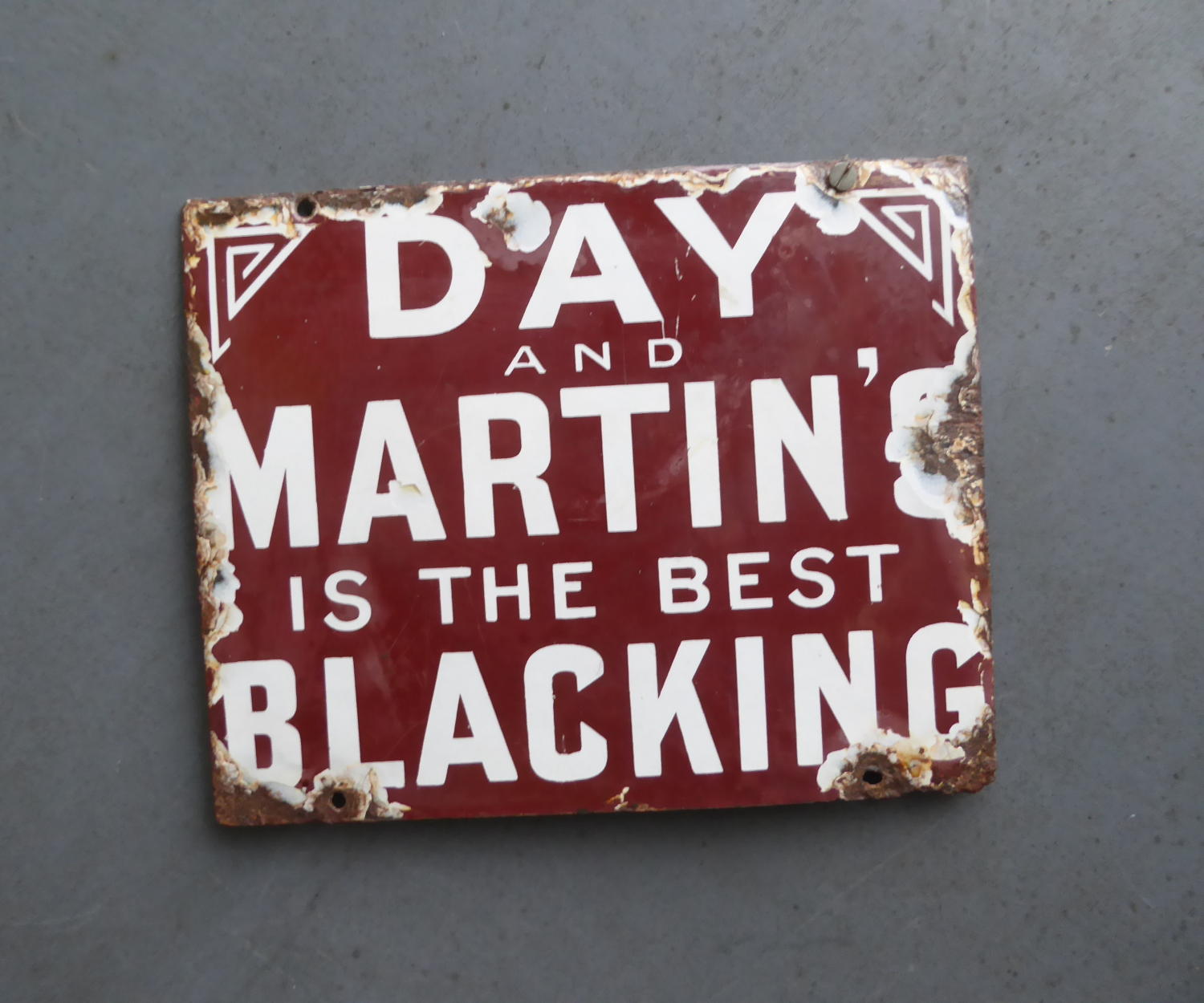 A wonderful, small antique enamel advertising sign for Day & Martin's 'Blacking' Boot Polish.
A charming, early & seldom seen sign with a great look about it.
Mr Charles Day aquired the original recipe for their world famous boot polish in the late 18th century as part of a returned favour from a soldier he had once assisited. The polish was known by varoius trade names during the 19th century such as 'Real Japan Blacking' & 'Black Diamond' and after he bought Mr Martin out in 1808, Mr Day made a fortune from the product.
c1900
Wear commensurate with age, displays very well, unrestored.
UK courier service available at £10 tracked & signed for 24 hour delivery. 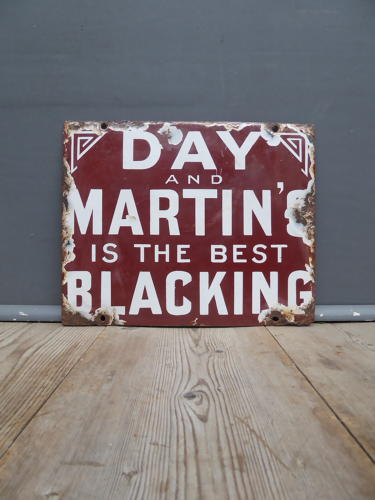 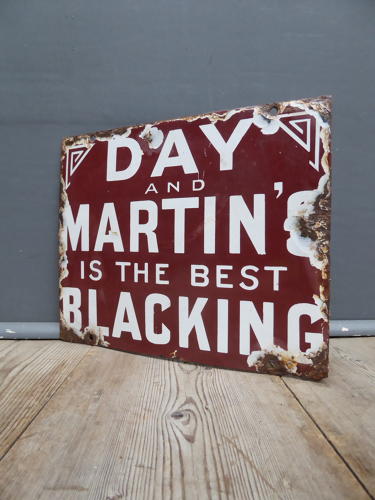 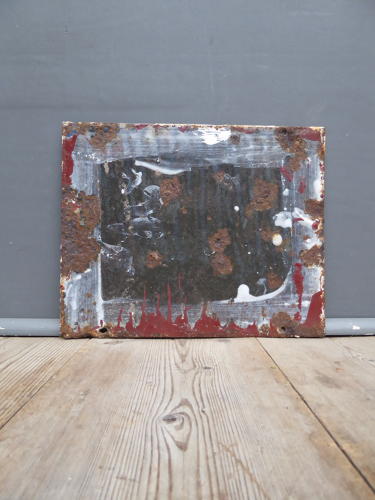